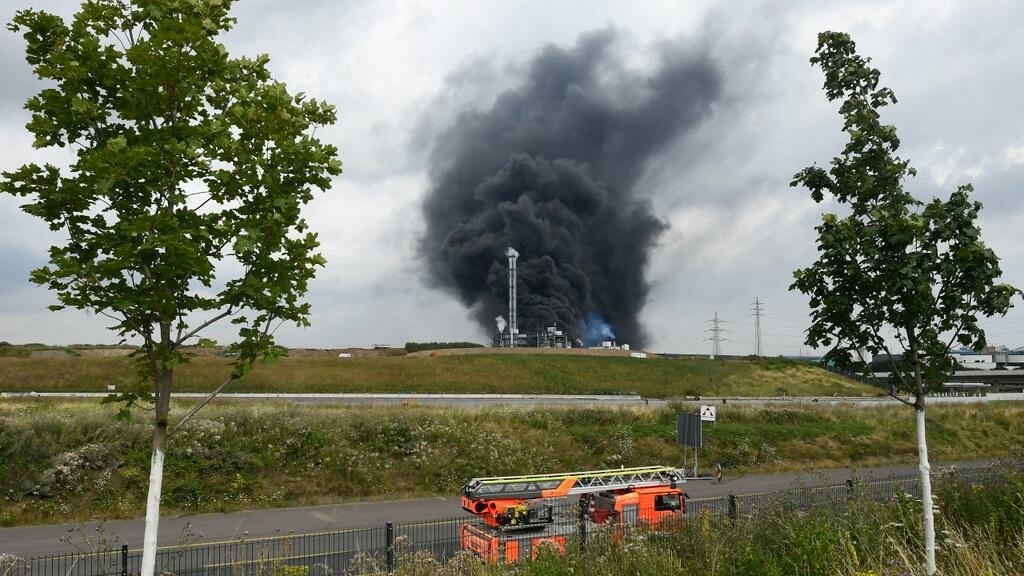 One person is dead and four are missing after an explosion rocked an industrial park in the western German city of Leverkusen on Tuesday, sending dark plumes of smoke into the sky.

A fire at the Chempark site, which includes chemicals companies Bayer and Lanxess, had been extinguished after an explosion at 9.40 a.m. local time (0740 GMT), park operator Currenta said.

“We are deeply shaken by the tragic death of one colleague,” Chempark chief Lars Friedrich said in a series of tweets, adding that four more people were missing.

Emergency services have rescued 12 injured people and a further four who were seriously injured, said the city of Leverkusen, which lies north of Cologne. In addition, five people were missing, it said.

Welt TV, citing the city’s security authority, reported that one person was dead. It was unclear whether that was one of the missing.

The area around the site was sealed off and surrounded by emergency vehicles.

Police asked residents living nearby to stay indoors and shut doors and windows. Currenta said they should also turn off air conditioning systems while it measured the air around the site for possible toxic gases.

Currenta said it was not clear what had caused the explosion and subsequent fire. More information will be available at 1200 GMT.

Leverkusen is less than 50 km (30 miles) from the region that was hit last week by catastrophic floods which left at least 180 people dead.

Several nearby motorways were closed, and police said drivers should take detours to avoid the area.

More than 30 companies operate at the Chempark site in Leverkusen, including Covestro, Bayer, Lanxess and Arlanxeo, according to its website.

Bayer and Lanxess in 2019 sold Chempark operator Currenta to Macquarie Infrastructure and Real Assets for an enterprise value of 3.5 billion euros ($4.12 billion). 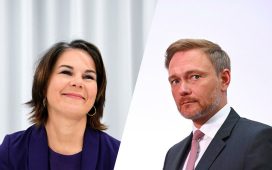 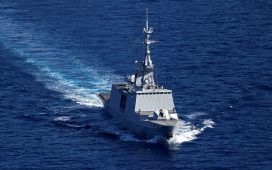