The cast of the classic Dazed And Confused are reuniting for a live script reading of the 1993 Texas coming-of-age film.

The venture is part of a fundraiser for Dallas-based nonprofit March For Science and the Texas efforts of Voto Latino Foundation on October 11. 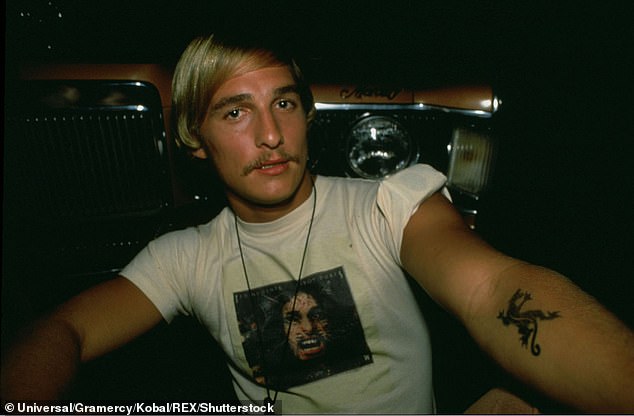 Alright alright alright: The cast of the classic Dazed And Confused, including Matthew McConaughey, are reuniting for a live script reading of the 1993 Texas coming-of-age film as part of fundraiser for Dallas-based nonprofit March For Science and the Texas efforts of Voto Latino Foundation

Fans who want to view the livestream event will have to sign up and make a donation, although there won’t be a minimum amount required.

While Dazed And Confused is best known as a stoner cult classic, the film also has a tender side beneath all the haze and raunchiness.

The plot follows different groups of Texas teenagers during the last day of school at Lee High in Austin, Texas in 1976.

Written and directed by Linklater, with a cast of young unknowns at the time, the movie went on garner positive reviews from critics en route to grossing $8 million in North America on a $6.9 million budget. 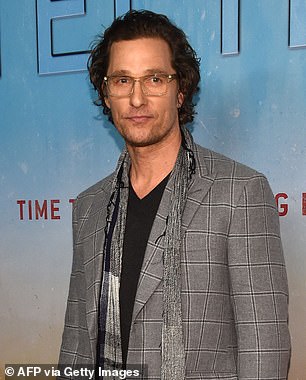 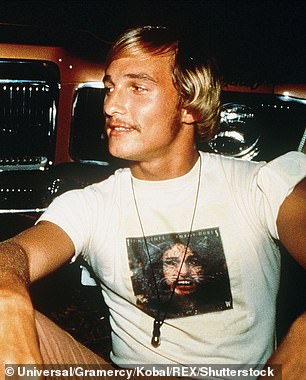 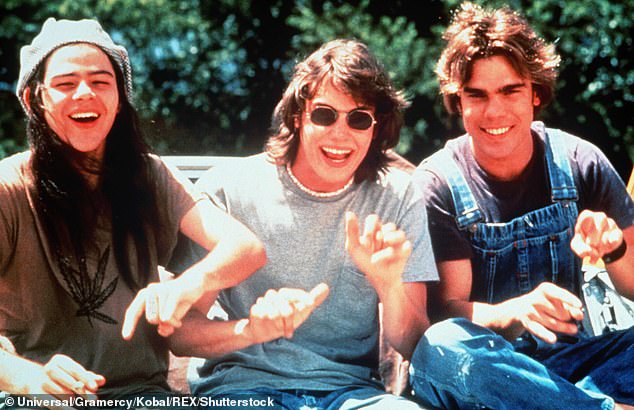 It’s a coming of age story at a time of uncertainty, where people are figuring out who they are, what they care about, what they’re going to fight for, who they’re going to defend,’ said Matthew Tranchin, president of March For Science.

‘You see these emotional journeys of young people, set at a time in their lives where they’re trying to find themselves and find success.’

The subsequent video release of the film helped spur its word-of-mouth popularity, which led to its cult classic moniker over the years. 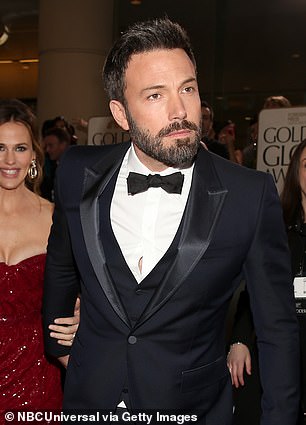 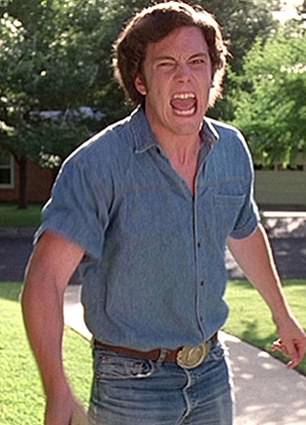 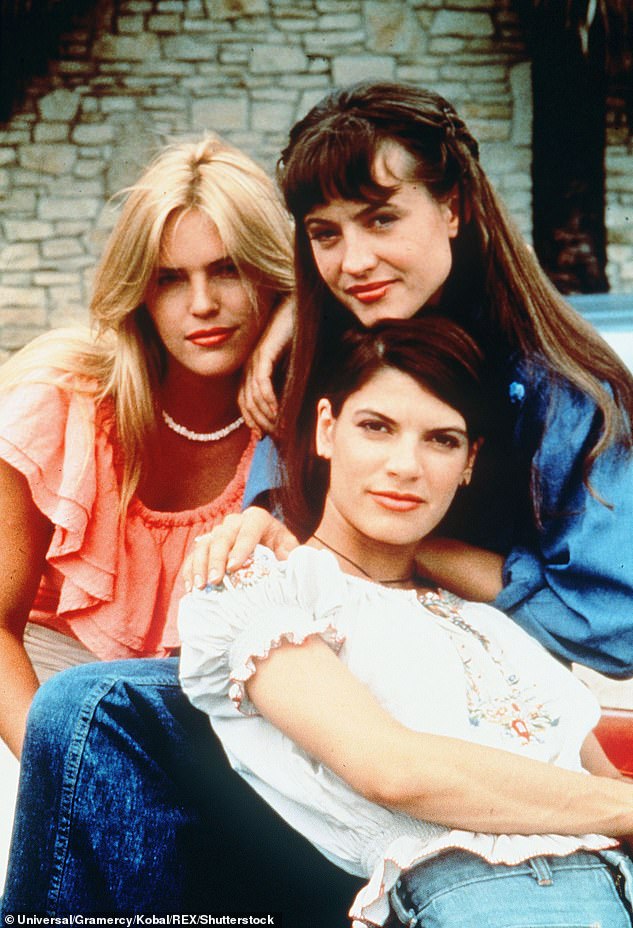 The table reading will be immediately followed by a live Q&A moderated by Patton Oswalt.

Fans can sign up and a donation by going to: https://secure.actblue.com/donate/vl-dazed. 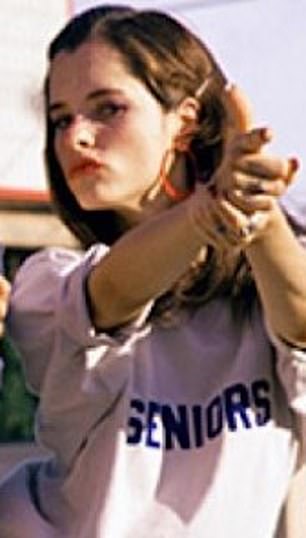 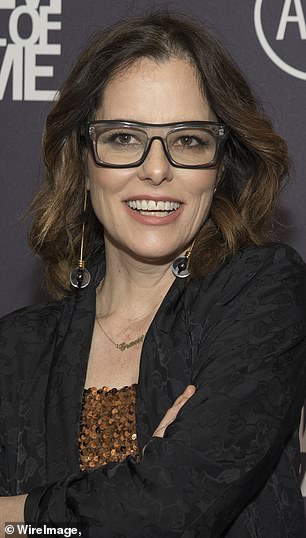 BLACKPINK Reveals The Real Meaning Behind Their Group Name

See Doug the Pug, Suki Cat and More of the Adorable Animal Star Nominees for the 2020 PCAs