Mr Johnson will face a Commons battering this evening over his scheme to break international law by overriding parts of the Brexit Withdrawal Agreement.

Several Tory grandees – including the former Attorney General, Geoffrey Cox – are expected to speak out ahead of a showdown vote on Tuesday next week.

Now David Cameron, who rarely speaks out after presiding over the 2016 EU referendum, has become the final living former Prime Minister to give his view.

He told reporters this morning: “Passing an act of parliament and then going on to break an international treaty obligation is the very, very last thing you should contemplate.

“It should be an absolute final resort.

“So I do have misgivings about what is being proposed.”

John Major, Tony Blair, Gordon Brown and Theresa May had already spoken out against the plans – as has former Tory leader and arch-Brexiteer Michael Howard.

Sir John said last week: “For generations, Britain’s word – solemnly given – has been accepted by friend and foe. Our signature on any treaty or agreement has been sacrosanct.

“If we lose our reputation for honouring the promises we make, we will have lost something beyond price that may never be regained.”

The row revolves around a law called the Internal Market Bill which came to Parliament last week.

READ  GCSEs and A-level exams: Teacher estimates to be used for Welsh grades

It will give ministers the ultimate power over which goods need EU tariffs paid, or EU forms filled out, when they are traded between Britain and Northern Ireland.

That has prompted outrage because the Withdrawal Agreement said the EU and UK would reach those decisions together, through a joint committee.

The Bill will receive its ‘second reading’ debate tonight. But the real drama is due next week when Tory MP Sir Bob Neill fights an amendment to give Parliament, not ministers, the final say over how to act.

Policing Minister Kit Malthouse today claimed that, without the government’s changes, food could be blocked from crossing the Irish Sea between Britain and Belfast.

But Mr Malthouse told Sky News: “Tesco could not in theory stock the shelves in Northern Ireland. That’s a situation we never expected to be presented with.

“Michel Barnier has denied it [but his tweets] don’t actually confirm we’ll be granted that status. 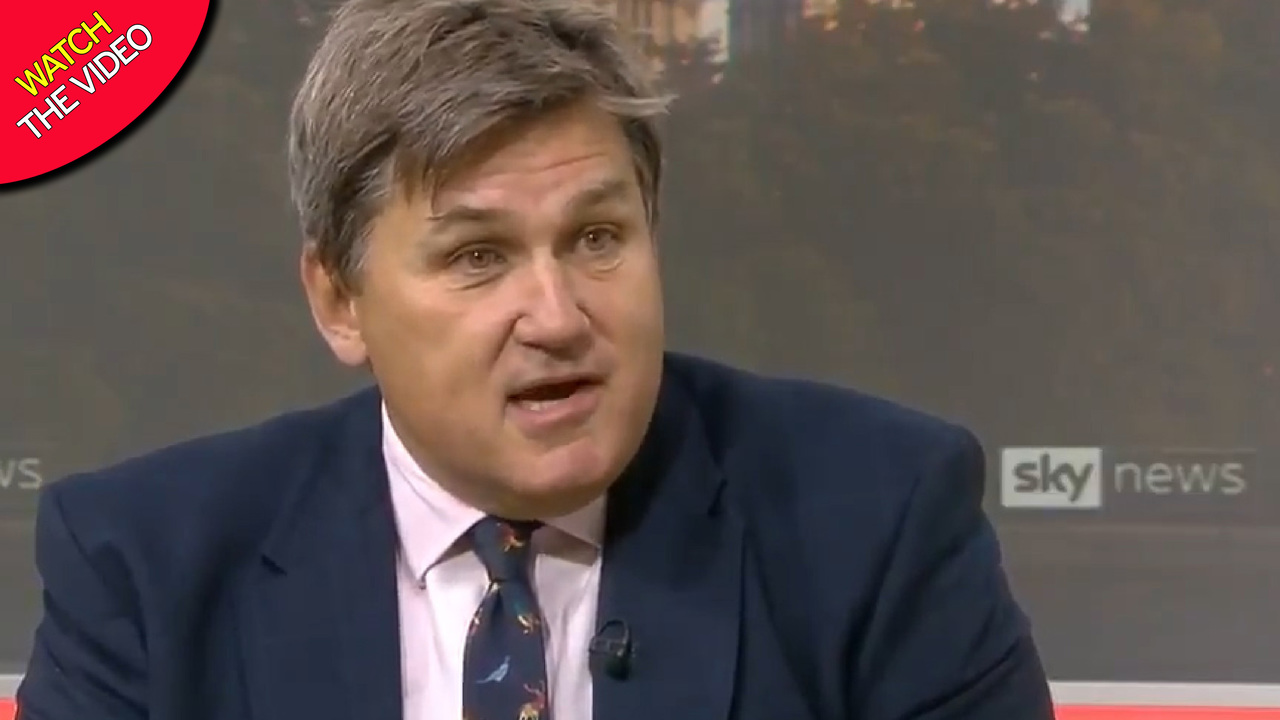 “And if they did… then the problem goes away. But if it doesn’t, we have to have this insurance policy.

“And that’s what the government will seek to put in place over the next few days.”

READ  Yvette Cooper: All parties must unite to crush no deal Brexit

Former Attorney General Geoffrey Cox warned he would oppose the Bill if it was not watered down because it is “a question of honour to me”.

He told Times Radio: “The breaking of the law leads ultimately to very long-term and permanent damage to this country’s reputation.”

He went on: “We signed up, we knew what we were signing, we simply can’t seek to nullify those ordinary consequences of doing that and I simply can’t support that.”

“But for me the crossing of an important boundary is when the Government says it is going to break the law and a treaty it signed.”

However, both Geoffrey Cox and David Cameron made clear there was a route for Boris Johnson to dig himself out of the row.

Mr Cox said: “There may be circumstances in which these powers could be lawfully used.

“It is those circumstances that the Government needs to define, I believe, to get the support of people like me.”

David Cameron added: “So far what’s happened is the government has proposed a law that it might pass or might not pass – might use, or might not use, depending on whether certain circumstances do or do not appear.

“And of course the bigger picture here is we are in a vital negotiation with the EU to get a deal and I think we have to keep that context, that big prize, in mind.”

NHS Test and Trace app: All the details on how it tracks the spread of Covid-19