THIS clip capturing the moment two drivers prang each other in a minor parking smash has sparked fierce debate on who is to blame.

Dash cam footage shows a white Ford backing out of a parking bay while a Honda driver pulls into the bay directly next to it.

The Ford driver appears not to notice the other vehicle reversing and then crashes into the side of it.

The two cars stop but the white Ford finishes turning in.

A stunned motorist, parked facing the debacle, posted the footage on Facebook in a bid to find out what others thought was to blame for the smash.

Most agreed the white Ford driver was in the wrong.

CAUGHT IN THE ACT

Inside the French nudist colony where sunbathers cycle, shop and bring their kids

One said: “Totally the white cars fault. The SUV was half in the bay already when the white car started to move.

“The white car didn’t look at all,’ one person commented.

But others questioned whether the Honda was also at fault.

Yet another replied: “How is the Honda a clown for trying to park?

“The only clown is the [Ford] driver.” 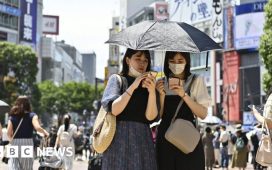 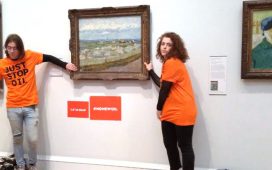 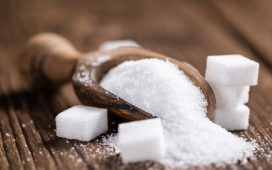 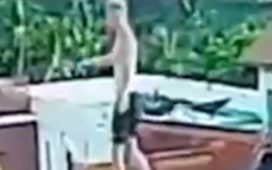 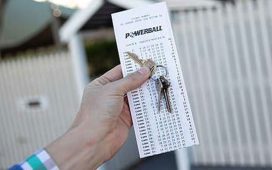