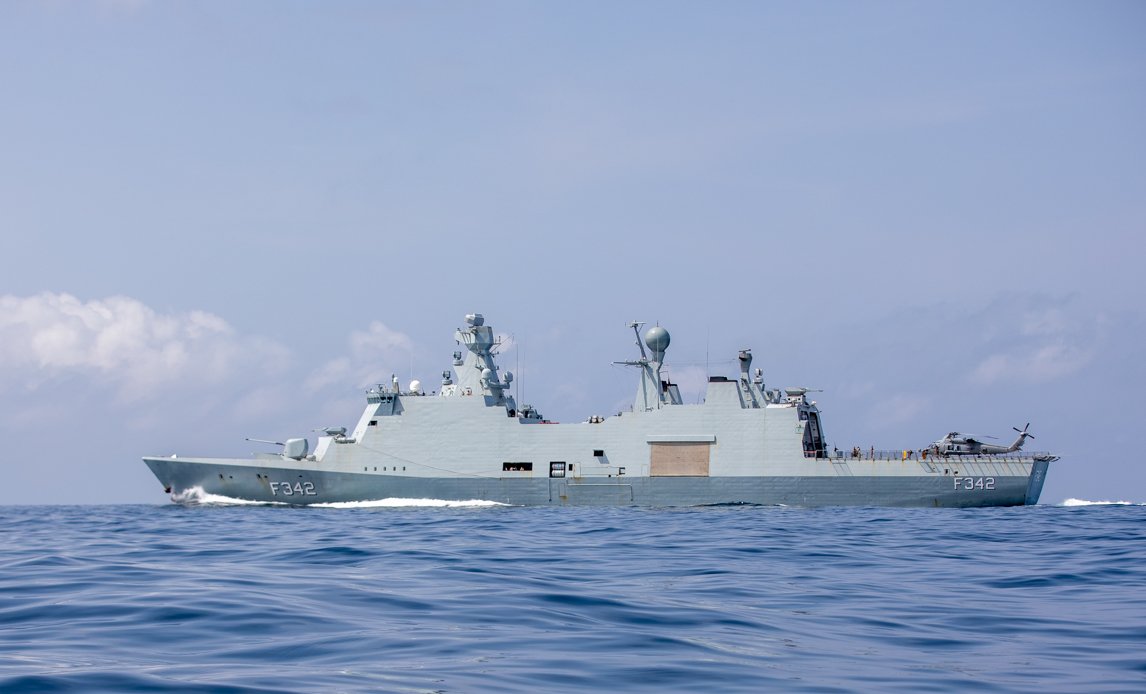 The ship was responding to reports of pirate activity and heading to the scene while sending it’s embarked Royal Danish Air Force MH-60R helicopter in advance to observe the area, according to a Thursday news release from the Danish Armed Forces. The helicopter sighted a speedboat that afternoon with eight men on board in the vicinity of merchant ships in the area and observed that the boat was carrying a number of piracy-associated tools, including ladders.

By the evening, Esbern Snare was close enough to launch rigid-hulled inflatable boats (RHIBs) carrying Danish naval special forces personnel and called on the boat to halt and permit boarding, the news release said. When the boat refused to respond to the call, warning shots were fired, with the pirates responding by firing directly at the personnel in the RHIBs. A brief firefight then ensued, in which no Danish personnel were hit but five pirates were shot, with four of them killed and one wounded. The motorboat sank after the firefight and the surviving four pirates and the bodies of the dead pirates were taken aboard the frigate, where the wounded pirate was given medical treatment. The release said that Denmark’s inter-ministerial working group will handle what will happen next to the pirates.

Danish Prime Minister Mette Frederiksen told a news conference that the soldiers’ intervention had “probably prevented concrete pirate attacks against vessels in the region” and that the ship had “made an important and significant contribution to security in the Gulf of Guinea.” Frederiksen was scheduled to visit the ship today during a visit to Ghana, but Danish news wire Ritzau reported that the visit has now been cancelled.

The Danish government in March announced plans to deploy a frigate to escort merchant ships and prevent pirate attacks in the Gulf of Guinea following calls by the Danish shipping industry to take action against pirate attacks in the region. An average of 40 Danish merchant ships sail through the area, the majority belonging to Copenhagen-based Maersk, the world’s largest shipping company.

Esbern Snare left Denmark from Naval Base Frederikshavn on Oct. 24 and arrived in the region at the start of November to begin its mission, which will last until April 2022. A total of 175 personnel are deployed on the mission, including military police, naval special forces and an expanded medical team. The mission is a national one, though the frigate will carry out capacity-building activities with several African nations in the area.

Piracy in the area has been a major concern, with local navies stepping up their operations to prevent piracy while a number of European countries, along with the United States, have deployed to the region for anti-piracy missions and to help capacity-building for nearby African nations. The United Kingdom offshore patrol vessel HMS Trent (P224) arrived in the region in early October for a three-month deployment, while France led the multilateral maritime security exercise Grand African Nemo 2021 from Nov. 2 through 7 in the Gulf of Guinea, which included 19 regional and ten international nations participating. USS Hershel “Woody” Williams (ESB-4) also operated in the region from August through September for counter-piracy and capacity-building operations. 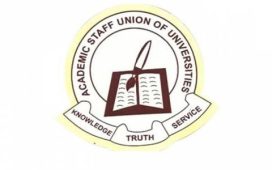 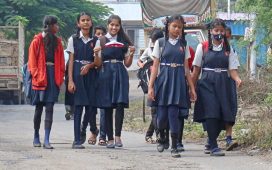 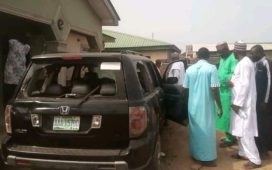 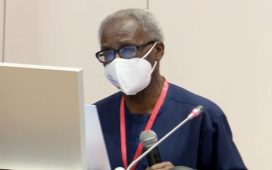