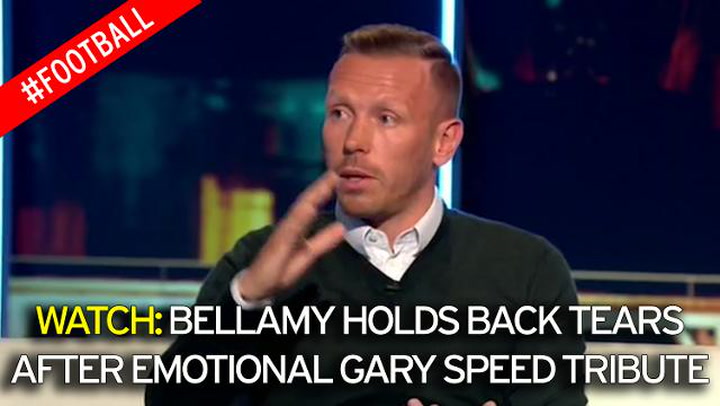 Ten years on from Gary Speed’s death, the loss of the former footballer is still being felt keenly by those who knew him.

The then-Wales manager, who also played more than 600 career league games for clubs including Leeds United and Newcastle United, took his own life in 2011.

Tributes have come in this weekend from across the footballing world, including from his former teammates at club level and those who played alongside him for the Wales national side, with Alan Shearer and John Hartson among those remembering the ex-midfielder.

Speed had been a guest on Football Focus the day before his death, and Dan Walker, who hosted the show at the time, has paid an emotional tribute to his friend and colleague.

Gary Speed was Wales manager at the time of his death
(

“Anybody who played alongside Gary would always say he was brilliant in the dressing room. Always the player that others went to when they had a problem,” said Walker.

“I always found him to be a really kind bloke. He was always interested in other people.”

Walker explained he still vividly remembers the last day he saw Speed, when they worked together in the Football Focus studio the day before the Welshman’s death.

He recalled a “brilliant” show and spoke about a conversation Speed had with a camera operator who had gone to the same school as him in north Wales, as well as going to meet Alan Shearer in the Match of the Day studio.

The presenter, 44, then broke down when detailing exactly where he was when he got the news of Speed’s death the following morning.

“As I looked at my phone there was a call from Alan,” Walker said, wiping away tears.

“He didn’t even say hello, he just said ‘Have you heard about Gary’.”

Walker shared the video on his social media, writing “I hope this helps someone”.

He recalled how “people were heartbroken” at the news, with tributes paid to the 42-year-old in the days and weeks after his death.

The Welsh FA also posted a video tribute on the 10th anniversary of Speed’s death, while Shearer, a teammate of the Welshman at Newcastle, penned a tribute to his friend for The Athletic.

“The Speedo I knew was happy, admired by everyone who came across him, which is pretty much unique in football. That smile – plastered across his face – was what I knew,” Shearer wrote.

“But the Gary I knew also took his own life and the knowing and the not knowing are still devastating.”

• If you need to speak to someone, Samaritans are available 24/7 by calling 116 123 or by emailing jo@samaritans.org 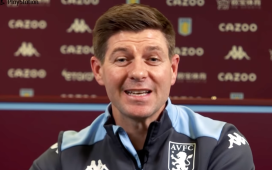