Dan Osborne was just 14 when he got his first tattoo, the star has revealed.

TOWIE’s Dan, who’s married to Jungle Queen Jacqueline Jossa, these days runs a tattoo parlour on south London and boasts inkings along one of his arms and legs.

The 29-year-old also has some elaborate art adorning his right flank, that flows seamlessly over his ripped abs.

But it was 15 years ago that Dan first showed an interest – and received his first at just 14.

Responding to a fan’s social media challenge to find a snap of himself without any tattoos, Dan admitted that he was “really struggling to find one.”

He then shared a snap from 2005, on what looks like a family holiday, a single tattoo on his shoulder.

Another saw a fan ask him to root out a snap of himself at prom, to which Dan responded with a dapper photo of himself in a three-piece.

2021 may be a big year for Dan, Jacqueline and their daughters Ella and Mia.

Reports recently emerged that they’re considering upping sticks from their Essex home into a brand new one.

And they may even renew their wedding vows, having tied the knot back in 2017 – but Jac insists it would be a low-key affair.

“The thought of it cringes me out slightly,” she shared, “but we might do something like renew our vows when the time is right.

“We would like all five of us in the photos – we’d do it for the kids.

“It does feel like we have a new relationship though, so it might be quite nice to celebrate that.”

As well as his two daughters with Jac, Dan also shares son Teddy with an ex. 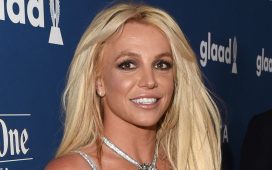 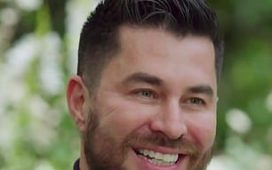 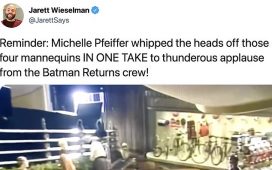 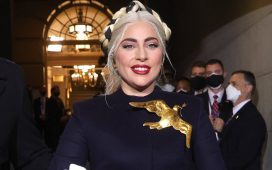 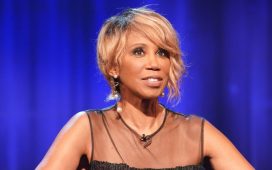