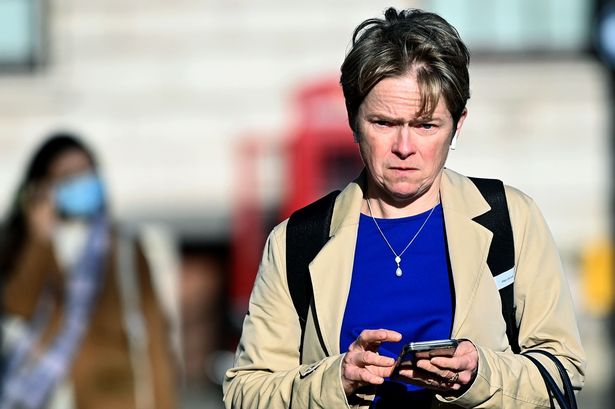 NHS Test and Trace is still falling short when it comes to contacting Covid-19 cases quick enough, a damning report has found.

The National Audit Office said that during infection surges the rates of people tested at centres who received PCR results within 24 hours plummeted.

This stood at 38% in October and fell to 17% in December before rising to 90% when Covid rates were low again in April.

The part-privatised £37 billion programme saw call handlers spend as little as 11% of their time working in during the winter surge.

It aims for a 50% “average utilisation rate” – the percentage of paid time they spend working – but this fell to 11% in February.

It found most are not being registered so cannot be used for contact tracing.

Just 96 million (14%) of the 691 million tests distributed in England had been registered and the service has no idea how many of the unregistered tests have been used.

“The Government has been told time and again that if we are going to bring down cases, it needs to ensure people can afford to self-isolate, but it has refused to listen.

“If lateral flow tests are going to play their part in helping society reopen, ministers need to make sure results are registered – it’s astounding that 550,000,000 tests have gone missing.

“The British people have sacrificed so much. The Government needs to step up.”

The latest report found only a minority of people who develop symptoms request a test, and not everyone self-isolates in line with requirements.

The programme still has no targets for increasing the number of people coming forward for a test or self-isolating.

Pascale Robinson, officer at campaign group We Own It, said: “This report is just the latest in a long list of evidence showing that the Government’s handling of the contact tracing system has been a disaster.

“Right from the beginning, the government sidelined the wealth of experience and expertise in our local public health teams who have been doing contact tracing for decades – instead handing it over to private companies like Serco.

“It’s abundantly clear now that despite millions upon millions of pounds being handed to private companies, they have demonstrably failed to deliver a functioning system, leaving us without a crucial defence against Covid transmissions and needlessly putting lives at risk.

“It’s time for the government to face reality now. It’s time for them to kick the failing private companies out of the system and to put local public health teams in charge of contact tracing.”

NHS Test and Trace was criticised in a previous NAO report for failing to prevent repeated national lockdowns – crucial to its business case.

Gareth Davies, the head of the NAO, said: “Since we last reported in December, NHS Test and Trace has introduced a lot of changes, including mass testing, closer working with local authorities and initiatives to identify and contain variant forms of COVID-19.

“However, some pressing challenges need to be tackled if it is to achieve its objectives and deliver value for taxpayers, including understanding how many lateral flow devices are actually being used and increasing public compliance with testing and self-isolation.”

A Government spokeswoman said: “NHS Test and Trace has played an essential role in combating this pandemic and the NAO has recognised many of the rapid improvements we have made in the short lifespan of this organisation.

“The testing and tracing being delivered across the country is saving lives every single day and helping us send this virus into retreat by breaking chains of transmission and spotting outbreaks wherever they exist.” 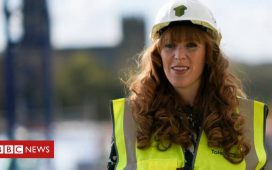 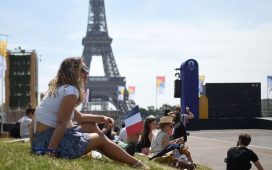 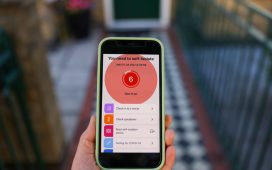 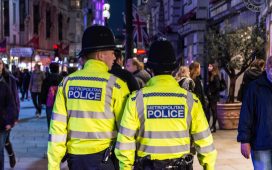 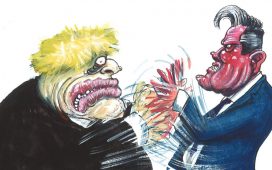 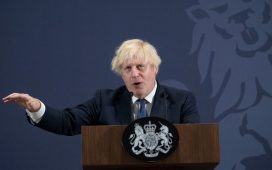