NEWSCABAL
Home » Dad kills himself, his wife and 3 girls after he faked Covid pass and feared his kids would be taken away when caught
world


A DAD killed himself, his wife, and his three girls after he faked a Covid pass and feared his kids would be taken away from him.

Police found the two adults, both 40, and three children aged four, eight and 10 dead from gunshot wounds at their home in Koenigs Wusterhausen, Germany.

The man, named by police as Devid R, wrote a suicide note in which he said he forged a vaccine certificate for his wife Linda.

Her employer found out about the fake jab passport- and the couple then fear they would be arrested and lose custody of their children, prosecutor Gernot Bantleon said.

Devid’s wife worked for the TH Wildau university, according to the Berliner Kurier newspaper.

Police were alerted by witnesses – who had seen lifeless bodies in the house on Saturday, according to a statement from police and prosecutors.

People who are caught either face a fine or a year’s jail term.

Investigators suspect that the man killed his wife and his children Leni, Janni and Rubi – and then himself.

They found a gun in the house, but it wasn’t immediately clear whether it was the weapon used to fire the fatal shots.

Cops said they found no indication that anyone else was present at the time – or that anyone forced their way into the house.

Police said autopsies on the five bodies were underway and will determine how long the family had been dead.

The grisly case comes as Germany tightened up restrictions to try to stem a fourth wave of Covid.

Since last month, employees have been required to show they are vaccinated, recovered or test negative for Covid.

German authorities agreed last week to bar unvaccinated people from access to all but the most essential businesses such as grocery stores, pharmacies and bakeries.

They also plan to make vaccination mandatory for some jobs. 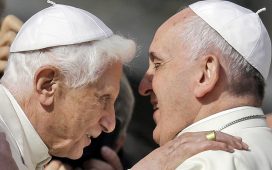 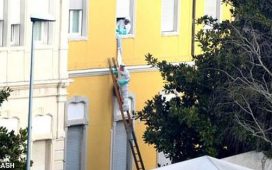 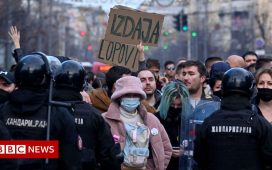 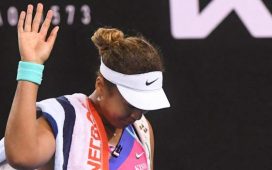