Nobody dreams of owning a Dacia. Even the marque’s marketing people know that.

Their research tells them most buyers with £12,000 to £15,000 to blow on a simple, reliable and robust car currently have a second-hand Volkswagen Golf in their mind’s eye, not a showroom-fresh Dacia.

But they also believe that their new Sandero and Sandero Stepway models – which have just migrated to the lighter, extremely versatile CMF-B platform introduced by the latest Renault Clio – can change the minds of value-focused buyers.

They have good evidence: the just-launched Mk3 Sanderos are far more capable than their predecessors; beat pricier and bigger-name superminis for kit and even refinement; are nowadays built to the same standard as Renault-badged cars; and carry a three-year, 60,000-mile warranty.

The standard Sandero hatchback has already given a good account of itself here (and collected the coveted What Car? Car of the Year Award on the way). The Sandero Stepway, a crossover take on the same car, has an elevated ride height, body cladding to make it look more ‘outdoorsy’ and a set of extremely clever roof bars that reconfigure in seconds into the handiest of racks.

As our mid-spec Comfort test car shows, the equipment is amazingly generous, given the barely credible £12,995 list price, since it includes air-con, LED headlights, an 8.0in touchscreen with Apple CarPlay and Android Auto functionality, keyless entry and even heated front seats.

On bald equipment-for-the-money grounds, no rival makes sense. The happy story continues on the road. The 1.0-litre three-cylinder engine is quiet, smooth and friskier than its official 11.9sec 0-62mph time promises (although the bi-fuel option seems rather beside the point, given that LPG is hard to source in the UK).

The steering and chassis hit an excellent standard. The great-looking seats are really comfortable. The rear leg room beats all comers. The ride is taut and controlled. And only when you’re cruising really fast do wind and road noise begin to intrude. 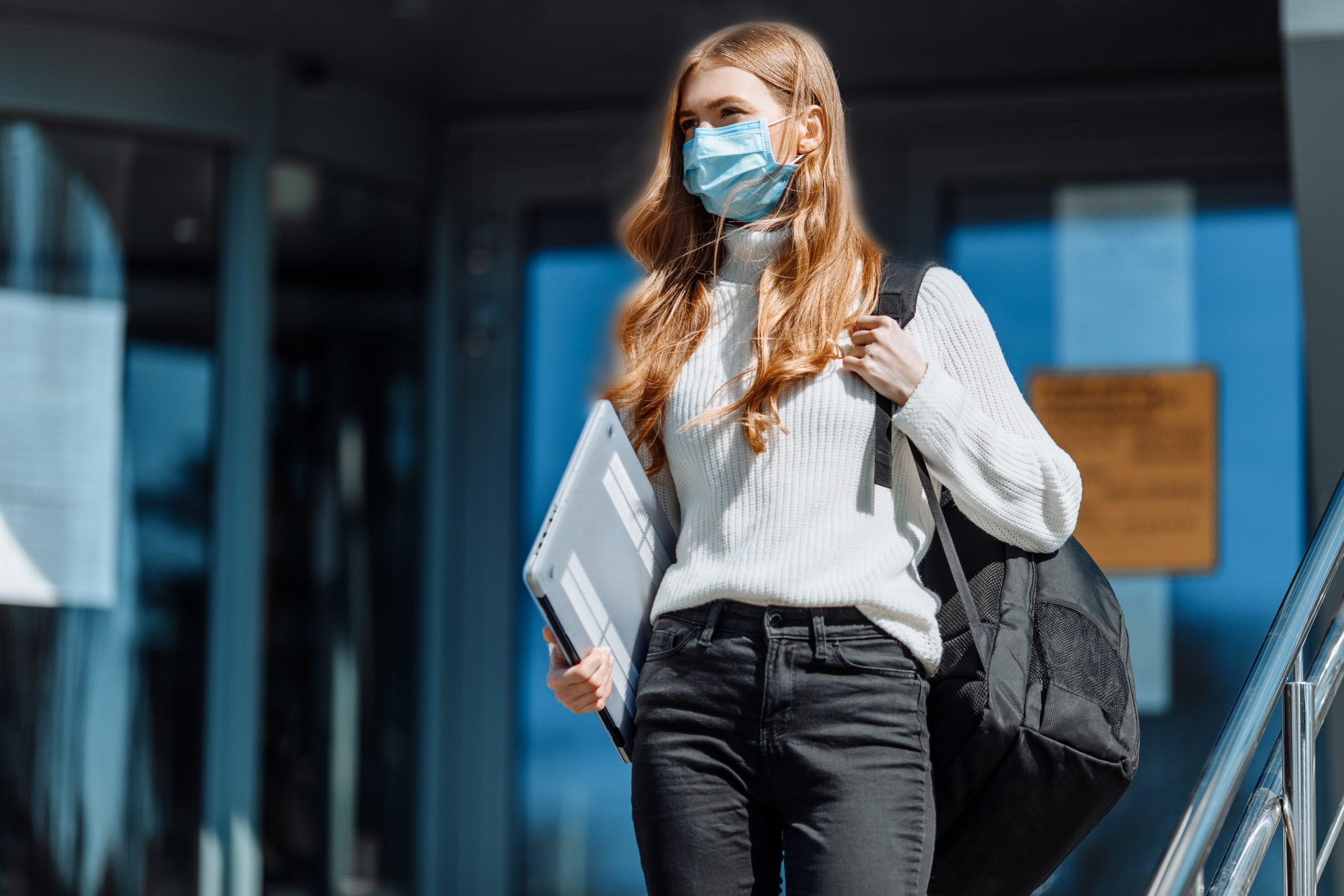 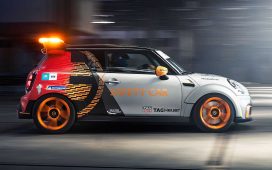 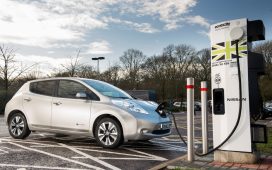 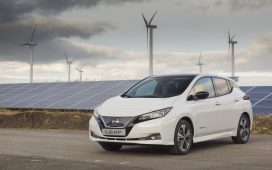 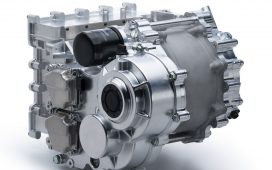 Future fuels – Yamaha builds 475hp powerplant and is taking orders for it! 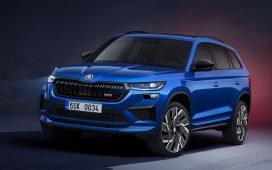