Czech cable car crash: vintage carriage ‘booked in for maintenance TOMORROW’ before it plummeted to the ground killing 1


A VINTAGE cable car carriage which plummeted to the ground and killed one person was reportedly booked in for planned maintenance tomorrow.

A staff member died and several others were injured after the horror crash in Liberec, in the north of the Czech Republic on Sunday.

The cable car to the 3,300ft Jested mountain uses two carriages – each operated by a member of staff.

Martin Puta, the head of the regional government, confirmed a staff member travelling alone in one of the cabins was killed after it became detached from its cable.

A number of other people were rescued from another cabin, a rescue service spokesperson said.

“One cabin fell while on its way down. There was one person inside, who unfortunately succumbed to their injuries,” spokesman Michael Georgiev told Czech Television.

“Fortunately, the other cabin stayed in its normal place, some 15 people were evacuated, they should be without injuries, just suffered mental shock,” he said.

Harrowing footage from the scene, filmed by local station Televize Seznam shows the smashed car on the ground with emergency services in the area.

The cable car was reportedly set to go on maintenance for two weeks on Monday.

It was the first such accident involving the Czech Republic’s oldest cable car, which dates to 1933.

The country’s Deputy PM Karel Havlicek paid tribute to the victim and thanked the fire rescue team and vowed an investigation will be launched to determine the causes of the crash.

David Kořínek, a spokesman for the Liberec fire brigade, said firefighters evacuated the group from the second cabin from a height of about 15 metres, Novinky.cz reports.

He said: “Our units carried out the evacuation of 14 people who did not suffer any injuries, using high-altitude technology, specifically the car ladder, and equipment that is directly intended for similar interventions.”

“We are waiting for the police investigation and the Railway Inspectorate and at the moment we will not anticipate what exactly happened there,” railway spokesman Lukáš Kubát told CTK.

Mountain peak Jested, located near the town of Liberec is a known ski destination in the north of the country.

The cable car is a popular tourist attraction, operated by Czech Railways, that took 211,000 people to the top last year.

Back in November 2013, a person died in a similar accident near Špindlerův Mlýn.

The horrific accident comes a few months after a tragedy in Italy, where 14 people including a young family lost their lives after a cable car was thrown 1,640ft down a mountain by Lake Maggiore.

The accident took place on May 23 when the cable snapped and brakes failed, causing the car to crash into the ground.

A five-year-old Israeli boy, Eitan Biran, who was seriously injured was the only survivor. 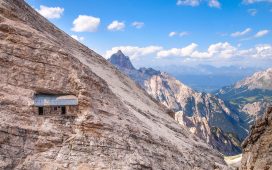 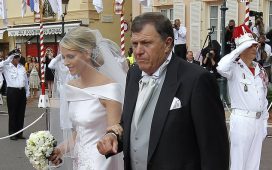 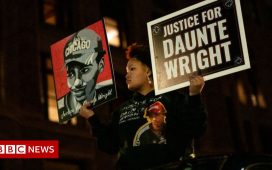 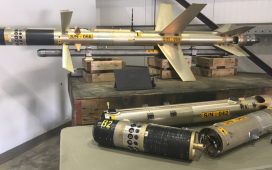