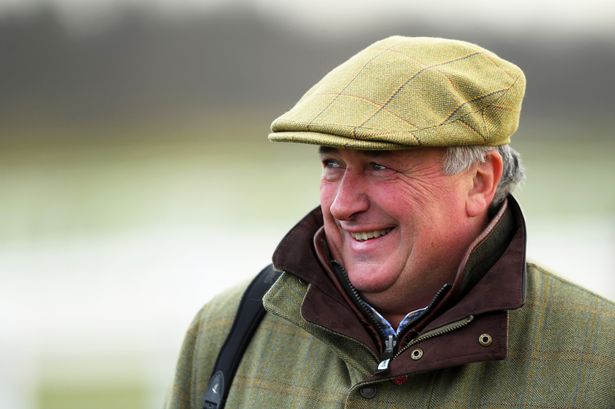 PAUL NICHOLLS will “stick to Plan A” and test Cyrname left-handed in Saturday’s bet365 Charlie Hall Chase at Wetherby.

But, after talks with the eight-year-old’s owner, Johnny de la Hey, Cyrname will make his return to action in West Yorkshire.

“We are going to stick to Plan A,” Nicholls said on Wednesday evening. “It will give us the answers as to whether he goes left-handed, and whether he stays three miles.

“If he had gone to Ascot and got beat, we would wonder whether it was the weight that beat him first time back.

“He’s better off at the weights at Wetherby, and the thing that worried me was the ground.

“But I’ve spoken to [Wetherby clerk of the course] Jonjo Sanderson, and it looks like it will be good to soft at worst.”

Envoi Allen will face five rivals when he makes his debut over fences in the Advanced NI Scaffolding Beginners Chase at Down Royal on Friday.

The Gordon Elliott six-year-old is unbeaten in eight starts under Rules, including two victories at the Cheltenham Festival, and the Co Meath trainer said: “Envoi Allen has done his own talking.

“He’s a good horse and he keeps winning. He’s going to get beat some day – they all do – but I’m looking forward to starting him off over fences.

“The Marsh Novices’ Chase is the race for him at Cheltenham if everything goes right.”

ED VAUGHAN signed off his training career in Britain with a winner when Hackness Harry, the final runner of his 16 years with a licence in Britain, won the Unibet Extra Place Office Every Day Nursery Handicap (Div I) at Kempton Park on Wednesday. 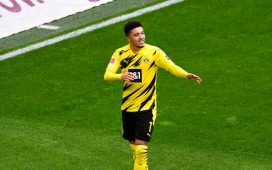