CD Projekt CEO Adam Kiciński has stated that, despite the improvements made, the studio will keep updating Cyberpunk 2077 with new patches.

It’s been nearly seven months since the controversial launch of Cyberpunk 2077 and, in that time, CD Projekt has dedicated itself to fixing many of the issues that plagued it. Not that it had much choice.

As of this month, it sounds like CD Projekt is happy with the current stability of the game, but has vowed not to stop providing future patches to improve other aspects.

According to Polish outlet TVN24 (via Google Translate), studio CEO Adam Kiciński shared his opinion on the state of the game.

‘We have already achieved a satisfactory level in this regard. We have also been working on the overall efficiency, which we are also quite happy about. Of course, we also removed bugs and glitches. And we will continue to do that.’

‘Over time, we will be introducing improvements to the general systems that players are paying attention to.’

Of course, it won’t just be patches. CD Projekt is intent on releasing dedicated Xbox Series X/S and PlayStation 5 versions of the game by the end of 2021. And on top of that, there are still plans for free DLC.

It’s not just CD Projekt that believes Cyberpunk 2077 is now in a suitably playable state. Microsoft will be ending its special refund policy for the game next month, which it instituted back in December.

Sony has also finally allowed the game back on the digital PlayStation Store However, it did warn that there are still performance issues with it when played on a base PlayStation 4, so it’s recommended that you play it on either a PS4 Pro or on a PlayStation 5 through backwards compatibility.

It may sound like the worst is behind CD Projekt, but it’s unlikely its reputation will entirely recover following this whole debacle. Plus, while the game may have been improved, that won’t stop the class-action lawsuit against it that was filed by its own investors.

Cyberpunk 2077 is available on Xbox One, PlayStation 4, PC, and Stadia. Xbox Series X/S and PlayStation 5 versions are planned for later this year.


MORE : CD Projekt made its own pre-launch gag reel for Cyberpunk 2077 bugs 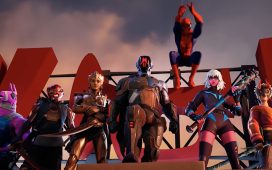 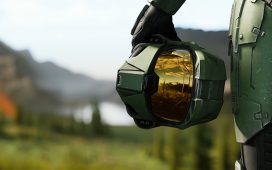 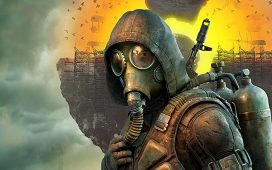 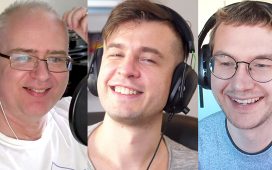 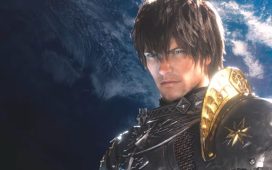 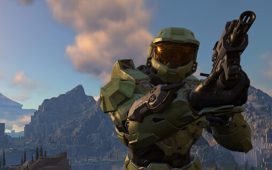