Apple enthusiasts and first time buyers-to-be in Asia may have a bit of trouble getting their favourite device. According to a report by Nikkei Asia, the iPhone 13 series and some iPad models are running low in Apple stores and the chip shortage may affect deliveries during Christmas across the whole of Asia, the estimated delivery dates being pushed to January.
Due to the low number of devices, customers in the Philippines are already facing a long wait time for buying iPhone 13 Pro before Christmas. The time for the Apple iPad Space Grey (WiFi, 256GB) has been reportedly stretched to 8 weeks from 4 weeks in the country, with the expected delivery date falling on January 14, 2022. Shoppers in China, Taiwan, HongKong and Malaysia too are likely to be affected, the report says.
The report adds that iPad shortage is due to the fact that Apple is giving precedence to iPhones. Due to this, an estimated 50% of fewer iPads have been produced in September and October, thus falling short of the production plan.
As per Apple CEO Tim Cook, the chip shortage caused the company a loss of $3 billion to $4 billion in the April-June quarter and this may go up to $6 billion in the next three months. The current quarter is likely to be the worst till now.
So, if you have been looking forward to purchasing the iPhone 13 or the newer iPads, we suggest that you make your move before the stock runs out, and the wait period gets longer. 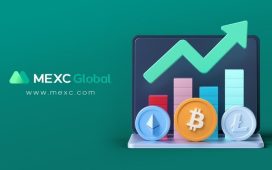 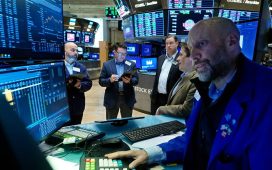 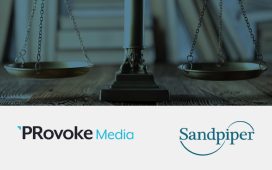 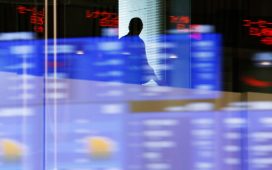 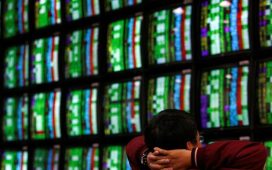