A member of a vigilance group, simply identified as Endurance, also known as ‘DMX,’ has been killed by gunmen suspected to be members of a cult group in Benin City, Edo State.

The assailants allegedly trailed the victim from his home to a lottery betting shop, where he was shot three times at a close range, while others at the shop scampered to safety.

The incident, which occurred about 6:00p.m. on Saturday on the Ologbotsere Street, off Benin Technical College (BTC), Ugbowo Quarters, in Egor Local Government Area, left residents in the community in panic.

The vigilance group in the area immediately stormed the crime scene to rescue their colleague, but was found dead in the pool of his own blood.

Angered by the killing, the vigilance group took to the street in a stop-and-search duty for the killers, but to no avail.

Eyewitness account revealed that the assailants came in two vehicles, a Mercedes-Benz 4matic Saloon car and a Toyota Camry.

It was gathered that the unknown gunmen zoomed off through the Medical Stores/Okhoro Road in Benin City. The corpse of the vigilance group member was later evacuated by the Okhoro Police Division in the area.

The renewed cult violence, in the past one week, has claimed two lives so far in the area following the killing of Augustine Izu, a final-year Political Science student of University of Benin (UNIBEN), who was killed by unknown gunmen hours after writing his final examination.

Izu was trailed to his off-campus hostel on Omage Street, off Federal Government Girls College Road (FGGC), Ugbowo, Benin, by his assailants who shot him dead in his room.

Reacting, some residents decried the killings and condemned the untoward activities of some unscrupulous members of the vigilance group.

A resident, who spoke in confidence, expressed worry over the actions of the vigilance group moving with arms and ammunition as well as shooting indiscriminately at social functions, including birthdays, funerals, and wedding ceremonies, particularly those operating in Benin City.

IN a related development, students living in the UNIBEN Ekehuan campus area, in a chat with The Guardian, called on the state government and heads of vigilance group in the state to caution the Ogbe Quarters Vigilance Group in Oredo Local Government Council Area as they allegedly harass and intimidate residents. 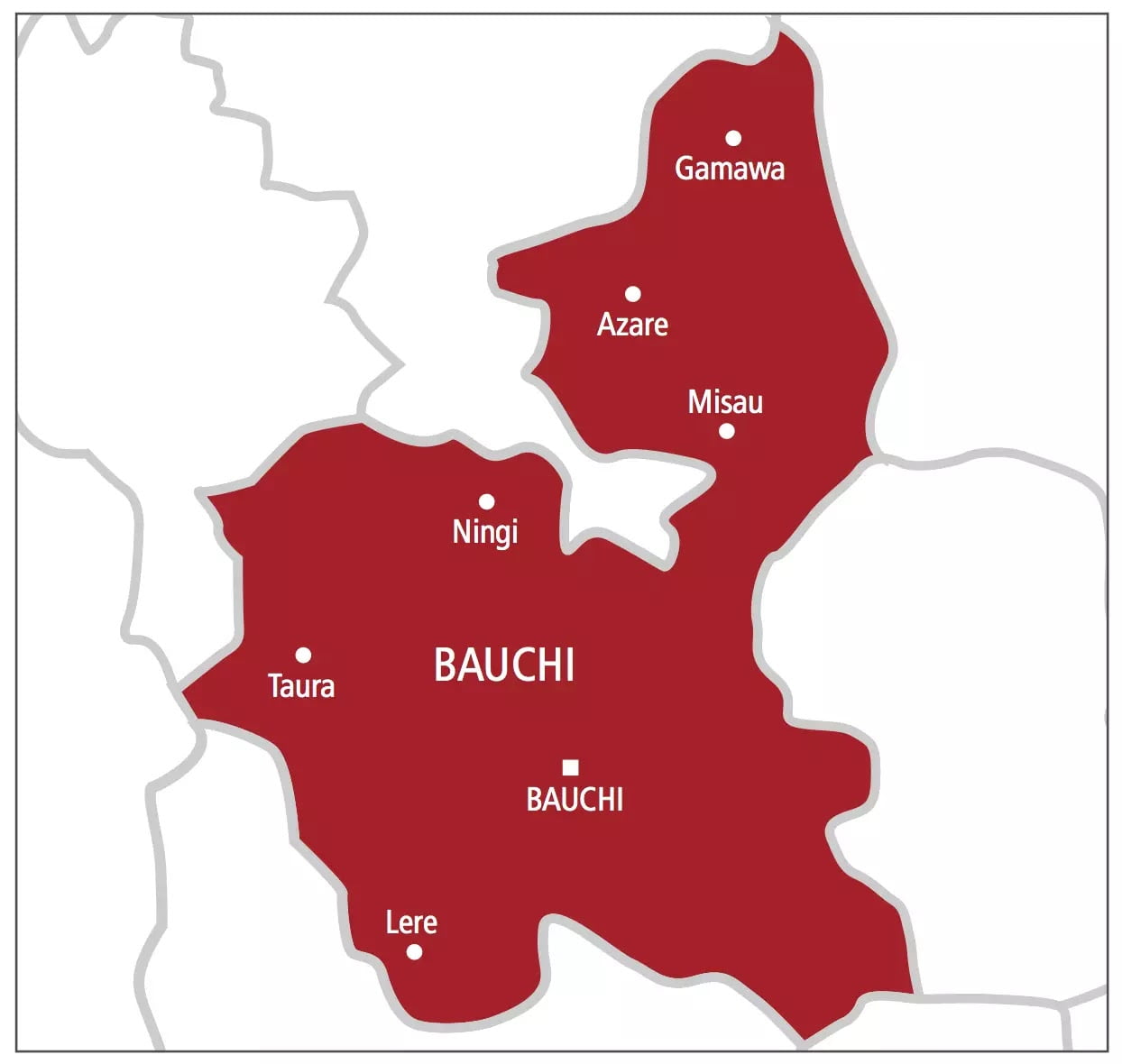 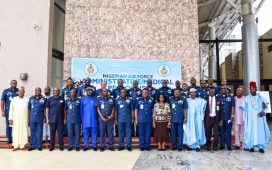 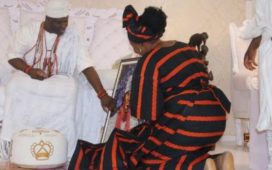 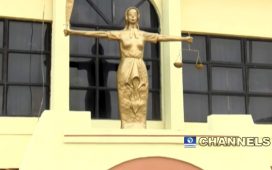 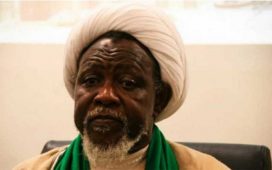