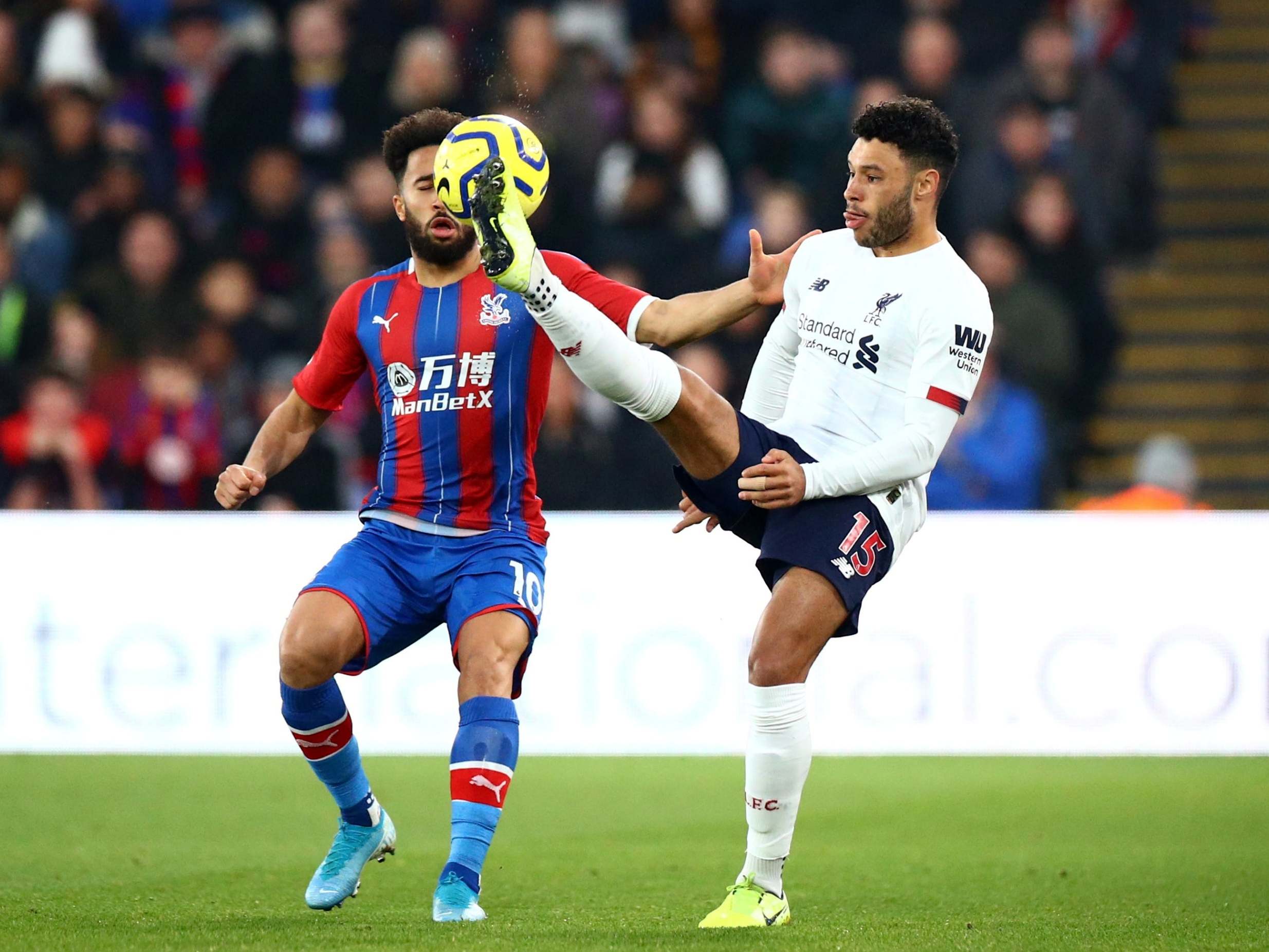 The Eagles are emerging from a torrid run of matches that has pitted them against four of the traditional big six as well as European hopefuls Leicester.

Jurgen Klopp’s men, meanwhile, continue to sit pretty atop the table, with six points separating them from second place. Follow the coverage live below:

18 mins: GOAL! Arsenal have the equaliser! A ball comes into the box from the left as Tierney puts in a cross. It comes to Aubameyang whose shot is blocked. The ball falls to Lacazette and he finishes it with ease.

18 mins: That was a great chance for Palace. They should be one goal up. Ayew needs to hit the target from there. Fabinho puts a ball over the top and Mane almost brings it down but Guaita comes out to claim the ball,

15 mins: Liverpool have had all the possession with Palace setting up to break on the counter attack.

Alexander-Arnold mishits a pass across the field and sends Palace on the attack. Kouyate puts the ball into the box and Ayew meets it but puts the shot wide.

12 mins: Milivojevic has a shot from range but it doesn’t really trouble Alisson. Palace come again and Alexander-Arnold makes a good block to put the ball out for a corner.

9 mins: Crystal Palace get forward and win a corner of their own. The ball comes in and Liverpool take control of possession.

6 mins: Liverpool win a corner as Ward heads the ball out of play to keep it away from Oxlade-Chamberlain. The corner comes into the box but is headed away by Palace.

3 mins: Alexander-Arnold whips a cross in from the right hand side and the ball is collected by Oxlade-Chamberlain. Palace sit back and regain their shape to force Liverpool to play the ball back to their defence.

Kick off: Liverpool win a free kick about 40-yards out but Palace are able to clear the ball away.


There are five other Premier League games kicking off at 3pm.


A faux sophistication has been projected on to Hodgson and it has created an illusion. His reputation is greater than his achievements:


Mo Salah plays no part at Selhurst Park today as he looks to continue his recovery:


Up next on our coverage of the Premier League. Liverpool take on Crystal Palace.

Roy Hodgson names an unchanged side as his team attempt to avoid five successive defeats to Liverpool.

Jurgen Klopp makes just one change to the side that beat Manchester City before the break. Mo Salah has not fully recovered from his ankle injury so drops to the bench. Alex Oxlade-Chamberlain starts in his place.


Immediate impact from Mourinho to earn an overdue away win:


Spurs turned on the style in the first half and West Ham’s fightback was too little too late:


Tottenham move up to sixth in the Premier League with that win. The middle of the table is incredibly close as Spurs have 17 points.

West Ham remain in 16th on 13 points but they’ve only picked up 2 points out of the last 21 available.

90+6 mins: Frustration from the West Ham fans whose team waited until the final minutes of the game to come alive and start to play exciting football.

For Tottenham they’re back to winning ways. Jose Mourinho will be happy with the way the match has played out and Spurs pick up their first away win of the season.

90+6 mins:GOAL! West Ham win a corner and the ball comes into the middle of the box. Ogbonna wins the ball and slots it into the back of the net.

90+3 mins: Harry Winks puts the ball out for another West Ham corner. The home side are throwing everything they have at Spurs now but the visitors clear the ball away.

90 mins: NO GOAL. VAR checks the play and finds that Rice was offside. It was an easy decision to make.

What time is it?

Crystal Palace vs Liverpool kicks off at 3pm on Saturday 23 November at Selhurst Park. 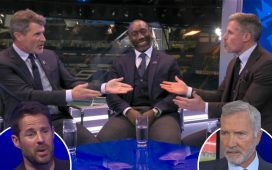 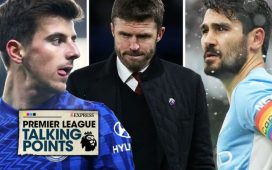 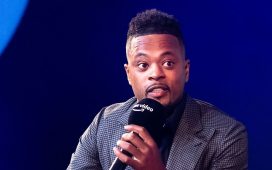 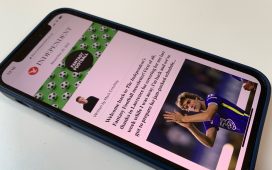