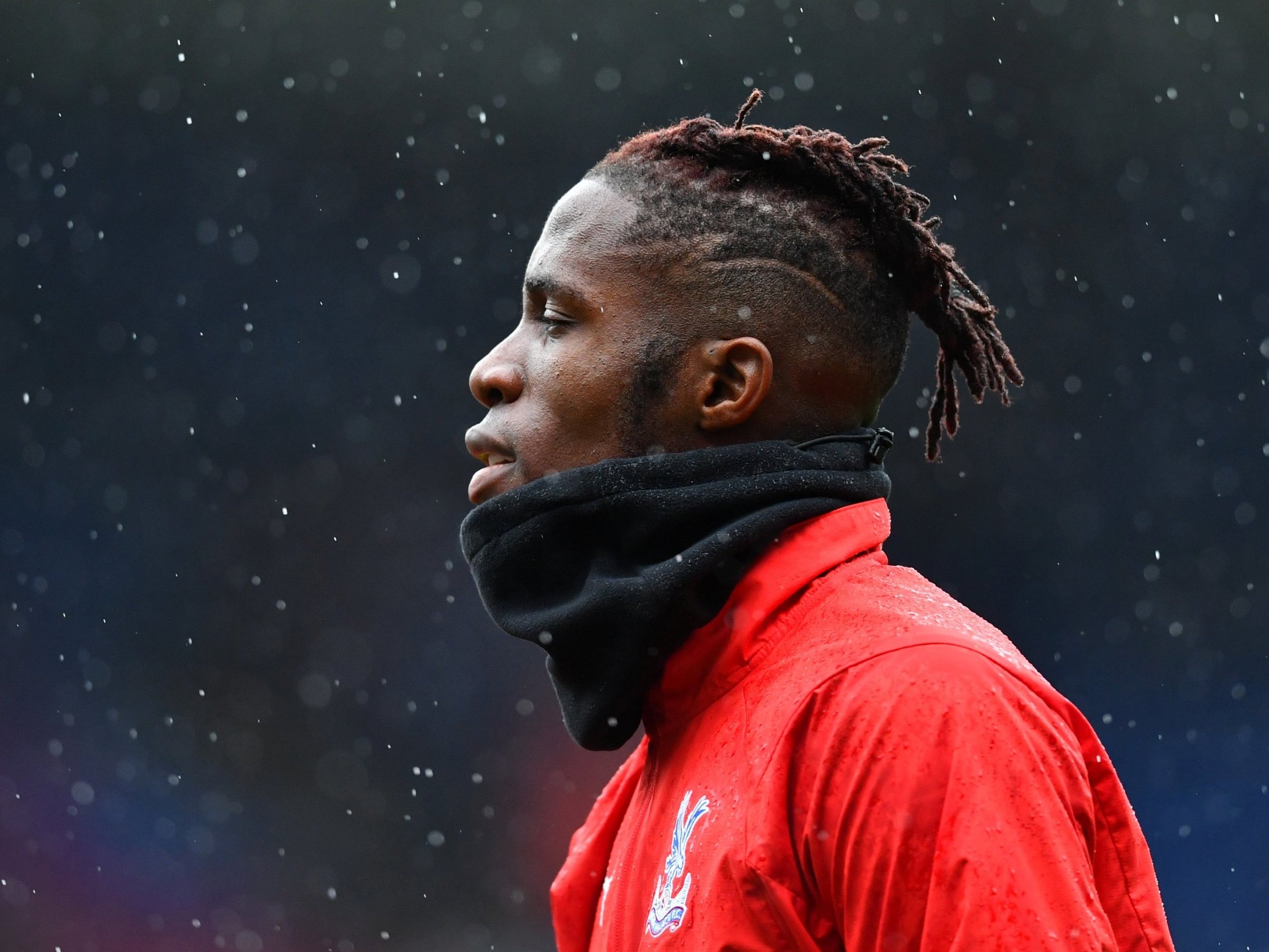 Crystal Palace FC and Burnley face each other at Selhurst Park with both teams hoping to end miserable winless runs that have seen things go south.

Neither side has tasted league victory since September, with Roy Hodgson’s injury-plagued side on an eight-game winless run while Burnley are without a win in their last six matches.

The Eagles, who are one point off the relegation zone and only sit above Burnley on goal difference, will also be desperate to register their first home win this season with a

Crystal Palace vs Burnley kicks off at 3pm (BST)

The match will not be shown live on TV or online in the UK.

Independent Sport will keep you up to date with all the goals as they fly in via our live blog.

Highlights will be shown at 10:30pm on BBC One.

James Tomkins: The defender has been one of the few shining lights and a vital component for Palace this season. He delivered yet another composed display at the back against Manchester United, thwarting Jose Mourinho’s side’s attacks on numerous occasions. Burnley have struggled in attack this season, but Tomkins will be key once again if Palace are to end their winless home league record this campaign. 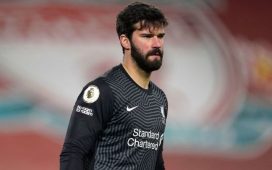 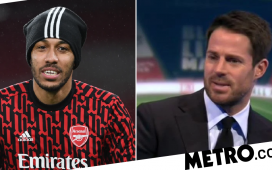 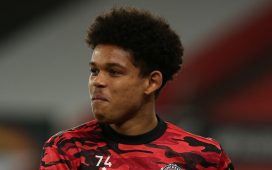 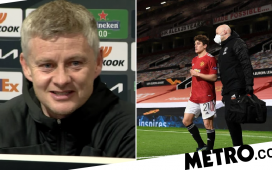 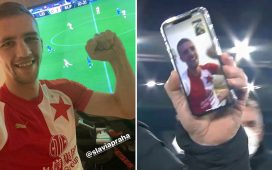 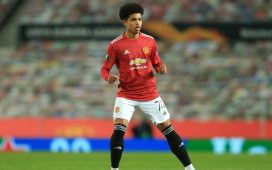