Crystal Kung Minkoff is opening up about joining The Real Housewives of Beverly Hills ahead of next week’s season 11 premiere.

“I’ve always watched the show. I’ve been a fan of it,” Minkoff told E! News exclusively. “It never occurred to me to be on the show but I’ve been friends with Kathy [Hilton] for, I don’t know, 15 years now and she just called me and said, ‘What do you think?'”

While she was “reluctant” at first, Minkoff recalls Hilton saying, “‘Why don’t we do this together?'” before they both joined the hit series.

“I spent a lot of time with my family. We sort of did the panels with our family and friends,” she added. “I really rely on them. We just said, ‘Let’s do it. What a fun experience.’ And it was just that.”

Minkoff makes history as RHOBH‘s first Asian Housewife. The new Bravolebrity said she absolutely considered the issue of representation when deciding to join the show. 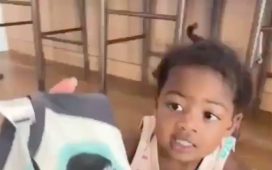 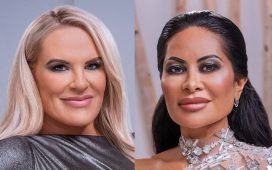 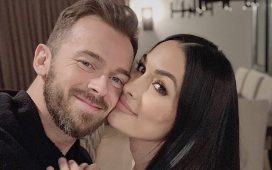 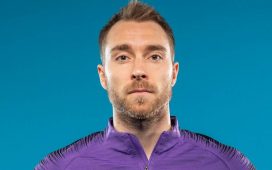 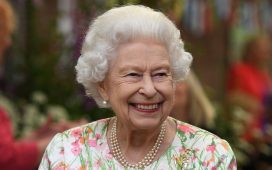