If you’re the kind of person that frequently finds yourself frustrated that your game-assigned Crusader Kings 3 ruler isn’t sufficiently beardy, minuscule, or Ugro-Permian enough to suit your own highly specific tastes, Paradox now has an answer in the form of its robust new Ruler Creator, which arrives tomorrow, 24th November, in the free 1.2 update.

Crusader Kings 3’s Ruler Designer does pretty much exactly what it sounds like, providing a wide range of tools and tweakable parameters in one convenient place in-game so that players can quickly and efficiently create the ten-foot-high bald tyrant (or otherwise) of their dreams.

The first step in your quest for ruler perfection is to define their background, with options available for sex, sexual orientation, faith, culture, name (which can be auto-generated based on your selected culture if you’re feeling uninspired), as well as coat of arms.

From there, it’s time to begin fiddling with Crusader Kings 3’s various value-based gameplay elements, raising and lowering values for age and weight (affecting health), and adjusting points assignment for diplomacy, intrigue, and martial, learning, stewardship, and prowess. Notably, if players opt to stay within the standard 400 points limit, it’ll still be possible to earn achievements using a custom ruler.

There’s more to tweak here, of course, including the likes of traits, marital status and offspring, but the real fun begins with the appearance editor – a world of absolute wonder for fans of sliders, where it’s theoretically possible to create everything from a square-jawed heartbreaker to a face only a mother could love.

There’s a good introduction to the incoming ruler editor in developer Paradox’s new video, above, but it’s not the only thing arriving as part of Crusader Kings 3’s version 1.2 update. There’s also an extensive list of fixes, additions, and quality of life improvements, ranging from an enhanced ugliness system to an enhanced Dynasty UI, as detailed in Paradox’s recent blog post. 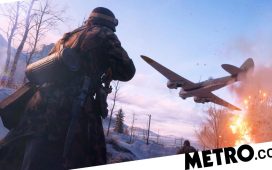 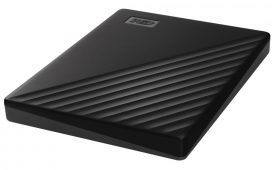 Here's a 5TB WD external hard drive for under £90 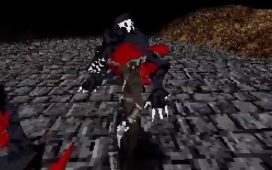 I'd play this Bloodborne PSone demake 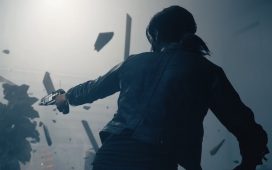 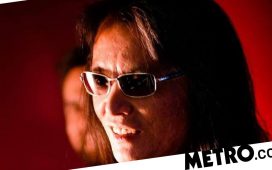 Dead Or Alive creator names new studio after himself