Kate Wallis is a victim.

On the June 8 episode of Cruel Summer, viewers learned the unexpected origins behind the popular girl’s kidnapping. As fans of the show well know, Kate (Olivia Holt) willingly went to Vice Principal Martin Harris‘ (Blake Lee) house after a fight with her mother. What was even more surprising? In the latest episode, titled “A Secret of My Own,” it was revealed that Kate and Martin had a months-long affair before the former ended up locked in a basement.

However, before you judge the teenager for running away and participating in an inappropriate dalliance, see what the Cruel Summer stars had to say about this, for lack of a better word, relationship. In an exclusive chat with E! News, Olivia and Blake sounded off on their characters’ involvement and highlighted how grooming played a major factor.

Despite Kate’s confidence and popularity, Olivia defended that her character is like every other teenager trying to find their place in the world. “So, I think, having all those elements in place and then meeting someone who she truly believes understands her and hears her and believes in her is sort of what she sees,” she explained. “But, on the other side, it’s pure grooming. It’s pure manipulation.”

Per Olivia, she did a lot of research to properly portray a victim of manipulation and grooming. 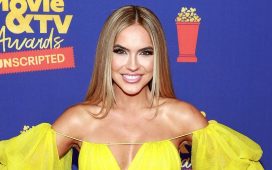 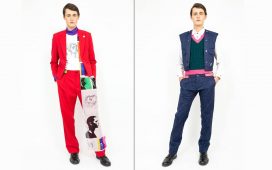 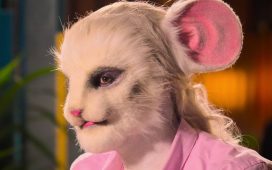 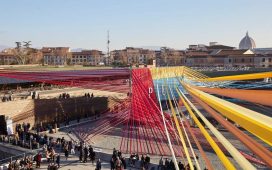 Pitti Uomo: A look back at the trade show’s history ahead of its 100th edition 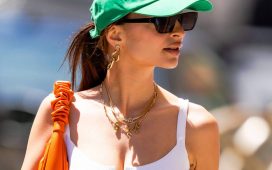 This bag is so good, Emily Ratajkowski bought it 3 times – and now it can be yours for less than £50 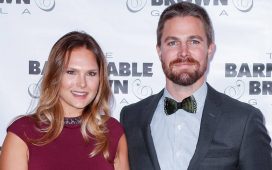