Sent off for a fowl! Footballer is given a red card for killing a CHICKEN during a match in Croatia

A Croatian footballer was shown a straight red card during a match for kicking a chicken to death after it ran on to the pitch.

Ivan Gazdek, 23, was playing for NK Jelengrad against Jasenovac in a semi-professional match in northern Croatia on Saturday when the incident happened.

Video shows Gazdek chasing after a group of hens that had run on to the pitch, before kicking a ginger-coloured one that immediately drops dead. 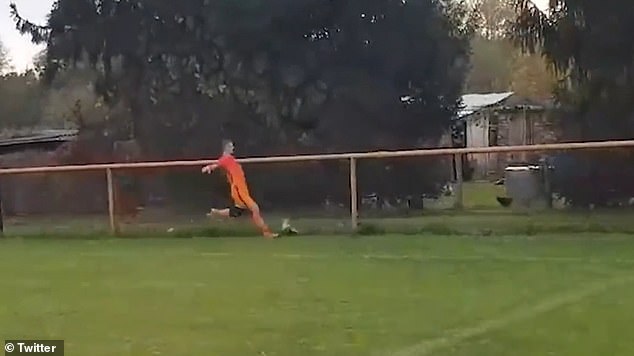 Ivan Gazdek, 23, was shown a straight red card during a semi-professional football match in Croatia at the weekend for kicking a chicken to death after it ran on the pitch 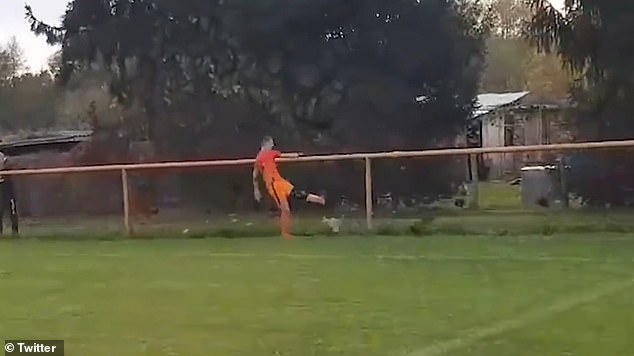 Gazdek’s team were 2-1 up at the time when a flock of hens ran on to the field, forcing a stoppage in play the prompted a violent reaction from the athlete

He then picks up the body and takes two attempts to throw it over a fence surrounding the pitch, sending up a plume of feathers.

Speaking to local news site 24 Sata, Gazdek said that immediately after the footage stopped the referee gave him a straight red card for ‘unsportsmanlike conduct’.

Explaining his actions, he added: ‘Believe me, it was not intentional. The result was far from certain at that moment and I was nervous.

‘Chickens are constantly entering the field, so the game must be stopped. The terrain is full of faeces, these are unhygienic conditions.

‘I ran to the chickens a little to chase them away, I swung my foot and killed one by accident, f*** it.’ 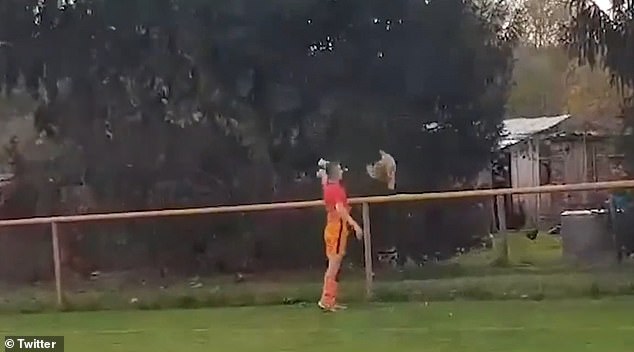 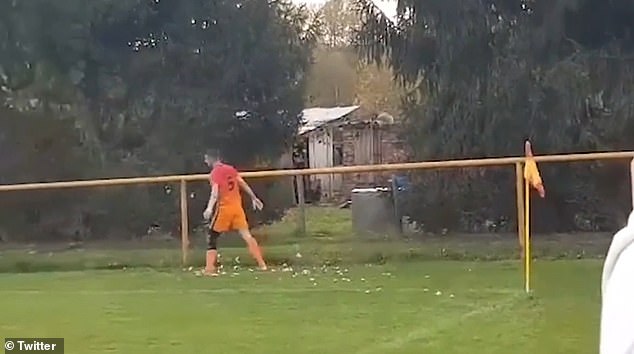 Gazdek later apologised, saying he had not meant to kill the chicken and has since apologised to the owner and bought a replacement

He also denied that he dislikes animals, saying that he owns a dog and two cats, and used to have a parrot until it passed away recently.

Gazdek said the woman who owned the hen did not protest at the time, but that he sent her a note of apology along with a new chicken anyway.

Despite the red card, which was given when Gazdek’s team were just 2-1 up, they went on to win the match 8-1.

A team spokesman said Gazdek will not face any further punishment, and that nobody spoke about the incident after the game.

‘We ate goulash and enjoyed ourselves,’ the spokesman added.

The NGO Animal Friends strongly condemned the ‘shameful act and cowardly behaviour of the player against an innocent animal who died with crushed bones and in pain’.

The group said it would file charges against the player for the ‘criminal act of animal killing or torture’.

If formally charged and found guilty, the player could face up to one year in prison. 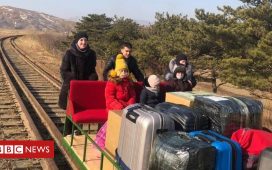 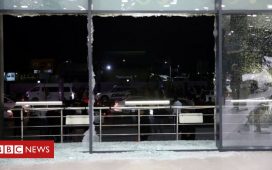 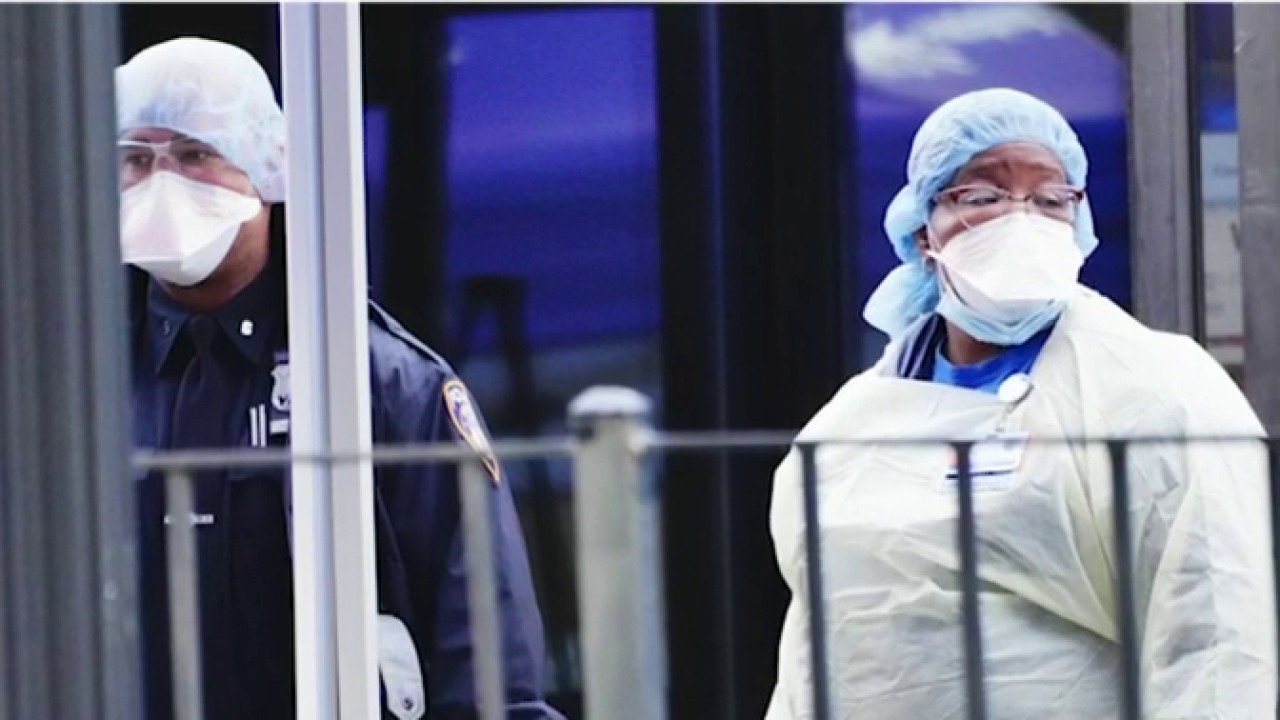 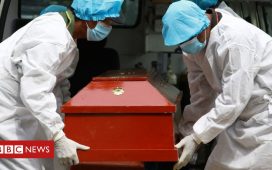