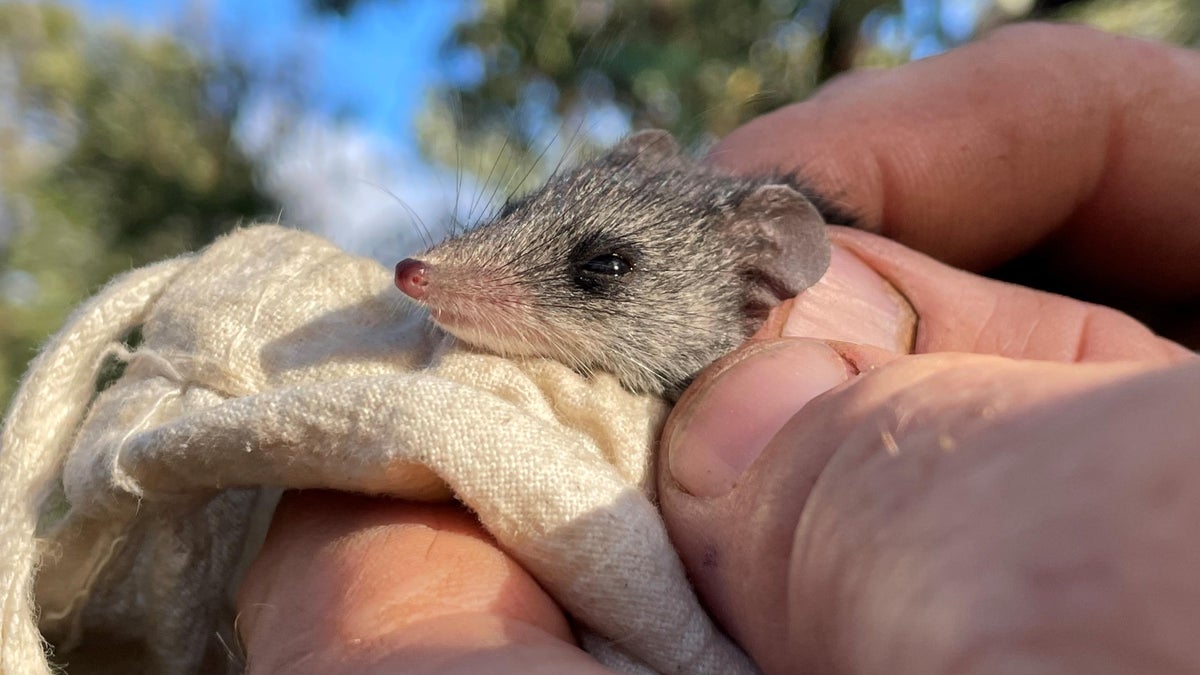 The Kangaroo Island dunnart, a small mouse-sized marsupial found only on an Island off South Australia, is on the brink of extinction due to predation by feral cats.

Researchers, including those from the University of Adelaide in Australia, estimated that there are only around 500 Kangaroo Island dunnarts (Sminthopsis aitkeni) left on Kangaroo Island located off the South Australia coast.

The study, published in the journal Scientific Reports on Thursday, called for an urgent need to protect these vulnerable species from feral cat predation, particularly following natural disasters such as bushfires.