Liverpool have moved to the top of the Premier League table after destroying Manchester United at Anfield.

Jurgen Klopp’s side ran out easy 4-0 winners on Tuesday night thanks to Mohamed Salah’s double, with Luis Diaz and Sadio Mane also getting on the score sheet.

Salah then doubled Liverpool’s lead in the 22nd minute with a low curling strike after being expertly picked out by Mane.

And Mane then deservingly got his goal after he rifled an attempt into the bottom right corner midway through the second half.

Salah then scored his second of the night as he completed the scoring in the 85th minute.

The Egyptian winger latched onto a through ball, with his deflected effort looping over David De Gea.

Man United fans were left heartbroken for Sir Alex Ferguson as he looked devastated during the stands at Anfield.

The cameras then panned to Ferguson in the stands, with fans instantly taking to social media to discuss his reaction.

Gary Neville branded his old club as a ‘waste of space’ and claimed it was their worst performance in 42 years watching after Liverpool dismantled them.

Roy Keane fumed at the “disarray” at his former club following another embarrassing defeat at the hands of Liverpool.

An exasperated Keane admitted he was now just feeling “sadness” at the continued shocking run of form, rather than anger.

He revealed: “It was anger earlier in the season, now it’s just sadness.

“No heart, soul, leaders, no real quality. No surprise in the scoreline.”

Meanwhile, Paul Pogba may have played his last minutes for Manchester United after being forced off with injury at Liverpool.

The Frenchman lasted just ten minutes at Anfield before trudging off to be replaced by Jesse Lingard.

One positive from the game for United is that Liverpool fans joined them in a show of support for Cristiano Ronaldo.

The rival set of fans joined together with a minute’s applause after the tragic death of Ronaldo’s baby son.

Ronaldo was understandably left out of the squad for Tuesday night’s Premier League clash.

As the clock ticked over to seven minutes – a nod to Ronaldo’s shirt number – both sets of fans began to clap.

The round of applause rang around Anfield for a full minute. 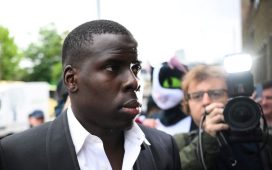 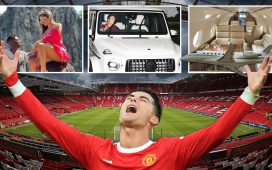 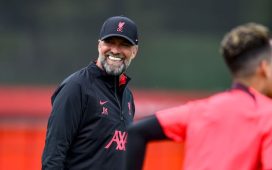 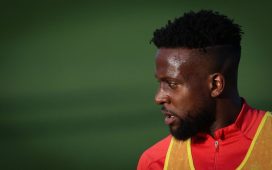 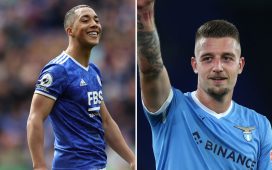 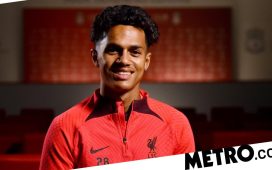