Cristiano Ronaldo’s sensational return to Old Trafford could benefit an unlikely figure in the form on Nemanja Matic. The big Serbian, who was a former favourite under Jose Mourinho before being handed a new contract by Ole Gunnar Solskjaer, was restored to the starting lineup on Saturday as United romped to victory at home to Newcastle.

Matic was starting in place of Fred, while the win came too soon for Scott McTominay following minor groin surgery.

The 33-year-old is a wise old head and helps provide United with additional steel in the middle of the park, something that others simply cannot offer.

Furthermore, Pogba has been restored to a deeper midfield role despite thriving in the left-side of attack since Solskjaer opted to push him into a more advanced role.

Many United fans feel Pogba’s best days in a central role are now behind him with the United team now built around Bruno Fernandes.

Matic is often under-appreciated by a large percentage of United’s fanbase but the truth is, nobody can do the job he does.

That’s why there was such a demand for a new central defensive midfielder, someone of Declan Rice or Yves Bissouma’s quality.

However, United boss Solskjaer was happy to persist with his current options and that too will only benefit Matic.

His deal, which was penned last summer, will see him stay for at least one more season when in reality, his days at United have looked numbered at times.

But Matic could still have a big role to play and his experience and winning mentality is still of huge value to United.

He may not be flash or stand out but quietly, his simplicity is needed in the middle of the park. It brings a welcome balance to this United side.

United lack control when Fred and McTominay are paired alongside each other and that is what Solskjaer’s side need to sustain a genuine title challenge.

They will score bundles of goals and while their defence will improve, there are not many better on paper in Europe.

The glue that holds it all together in the middle of the park is where games could be won and lost and although Matic’s condition needs to be managed, he could still prove to be a vital part of this United side… 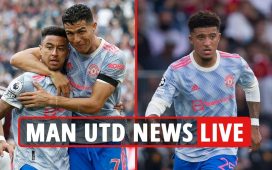 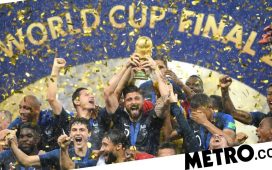 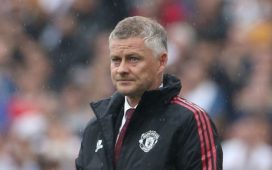 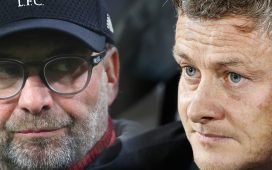 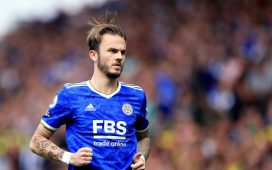 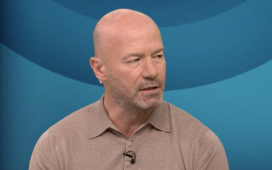