Morning, United fans
Erik ten Hag’s summer spree could be limited to £120million – curbing him to only about three of the five signings he wants.
And with Chelsea now reportedly joining the hunt for Antony, Ajax have more chance of reaching their £69million valuation of the winger.

But United could offload up to five defenders – as new boss Ten Hag rates central defence as a priority area for strengthening.

Midfielder Pogba will have a medical with old club Juventus early next month ahead of signing a three-year deal.

The most incredible speculation to emerge last night was talk from Portugal that Cristiano Ronaldo is considering his future.

It’s suggested the strike legend, 37, has ‘told his inner circle’ he’s worried about the Red Devils’ slow progress in the transfer window so far.

Di Maria to fly to Italy THIS WEEK, Tottenham set to ‘SIGN’ Spence whilst Ajax CLOSE IN on Bergwijn – transfer news LIVE 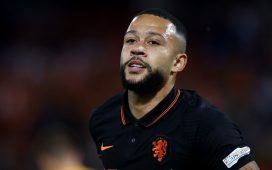 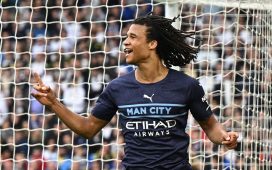 Chelsea close in on Nathan Ake and Matthijs de Ligt 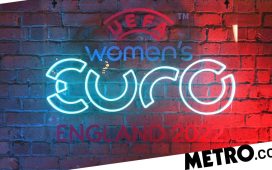 Women’s Euro 2022: When is England’s first match and how to watch? 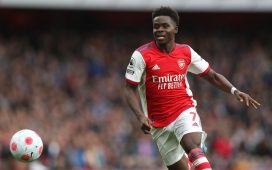 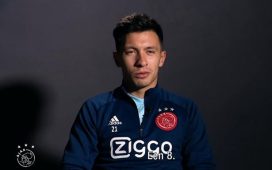 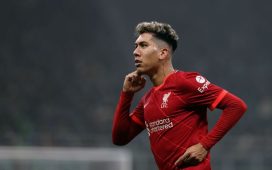 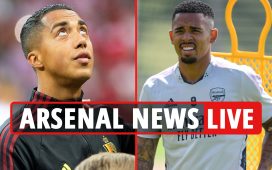