NEWSCABAL
NEWSCABAL > football > Cristiano Ronaldo: How Manchester United sealed a transfer 12 years in the making in a matter of hours
football

Cristiano Ronaldo: How Manchester United sealed a transfer 12 years in the making in a matter of hours 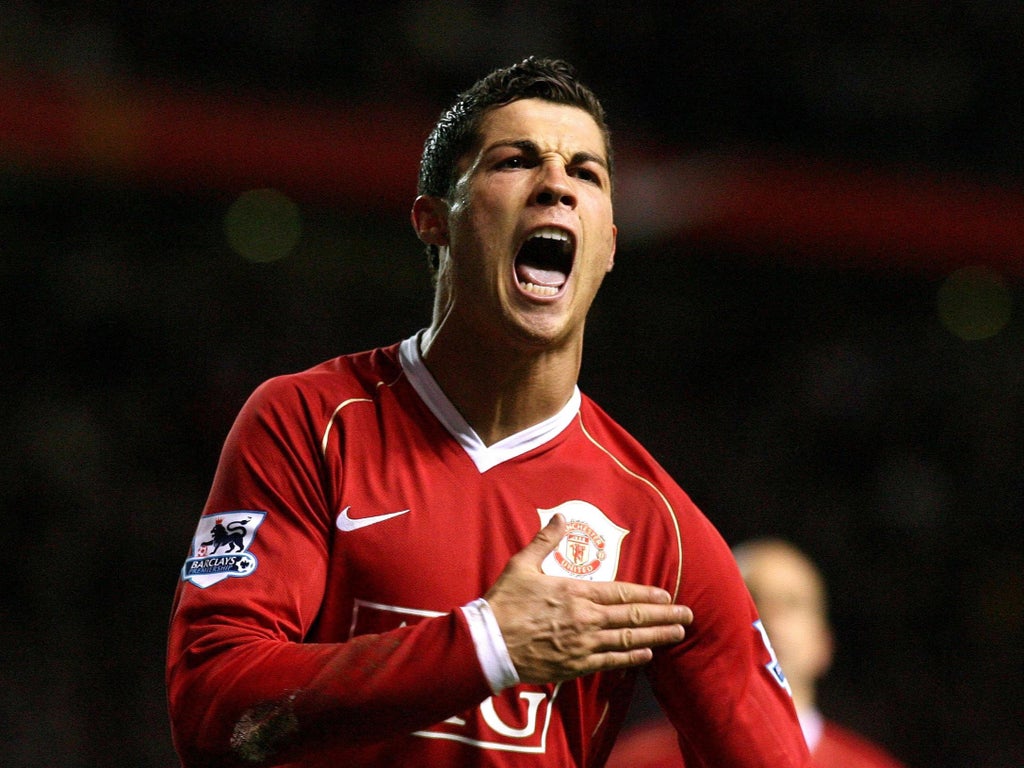 It was a transfer 12 years in the making that was actually done in a matter of hours. That’s how quick it was. That’s how sensational it is. That’s how much of a turnaround it was.

By early Friday morning, Manchester United felt they had to act. It was not just about Manchester City potentially taking one of their legends, and accruing all the benefits of one of the best players of all time – before you even get to the football – although that was obviously part of it.

It was mostly the Old Trafford hierarchy weighing up the benefits for the club, and elements that had long been considered over those 12 years. It was always spoken about as “Ed Woodward’s dream”. It was something always brought up in his friendship with Jorge Mendes. Some sources have talked about “a gift from the Glazers to the fans” given everything that’s happened. Some cynicism is maybe warranted there.

That ultimately meant United were intent on matching any City offer.

The prospect of Ronaldo going across the road was so dreaded that many of his former teammates began to try to get into contact with the Portuguese and ask what he was doing. Rio Ferdinand has confirmed he called him. Others are talking about a “United old boys’ push”. United were already moving, though. Bruno Fernandes and Sir Alex Ferguson himself were already making overtures. The former manager was centrally involved.

Whether one of their greatest legends would actually have gone to City will remain one of those unanswered questions. It is nevertheless relevant to how all this happened.

The principles of a deal between Mendes and the English champions were agreed by Thursday. Ronaldo wants to have a chance of winning both the Ballon d’Or and Champions League again, so he would have at least been open to the possibilities. This is modern football. That is something to reflect on in this signing, given the two greatest players of the modern were essentially too expensive for their former clubs, and then had extremely limited top-level options. It is why many sources insist Ronaldo was ready to go to City. Others state he was holding out for United, and maintain most of this was Mendes just working in the best interests of his client. On Friday morning, Ronaldo’s former teammates were excitedly talking about how all this was actually to try and flush his former club out.

Whether that’s true or not, it still points to the biggest lesson in this story. It’s a Mendes masterclass. Given developments in other abandoned transfers, one of those involving City, it’s also a lesson in securing proper super-agent representation for deals of this magnitude.

The cynical question from that is whether United would have actually gone in for Ronaldo if there wasn’t the live danger of City getting him. Some in Italy believe that Mendes has basically just “created a market”, as well as a sense of urgency.

Either way, any prospect of City getting Ronaldo greatly diminished in a Thursday afternoon meeting. Talks between Mendes and Juventus were said to be fractious. City sensed that Juventus were desperate to get rid of him, so thought it might be possible to do it for free. For City’s part, there was some reasonable reticence about paying so much for a 36-year-old, even in wages.

It was an unusual modern transfer in that regard in that it was a manager who properly confirmed a lot of chatter behind the scenes. Up until then, there’d been only talk United were in. Nobody was fully confirming it. Solskjaer did that, and there was still the sense he was holding something back. He knew.

The Independent has been told that United had by already taken the decision to match whatever City offered. “We’re going to do it,” one prominent staff member was excitedly WhatsApping people. “Then it’s up to the man himself.”

Talks with United went much smoother, and advanced at a rapid pace. Ronaldo was content with the personal terms. The clubs very quickly reached a deal. The word from Manchester is it’s €15m with €8m in add-ons. Sources in Italy were talking about it being higher, and potentially rising to €28m. The debate about “worth” is almost irrelevant there, though.

For one, most superficially, United are buying a commercial behemoth. A relatively routine home game against Newcastle United is now the biggest show in town. United are abuzz again. They’re the centre of the football world again.

This is an aspect that people don’t like discussing, but it did influence the thinking at Old Trafford. City would have accrued incredible benefits from signing such a star. The impact Paris Saint-Germain got from purchasing Lionel Messi could be seen. United felt they had to try their hardest not to allow that to happen.

Most importantly, though, they’re signing one of the greatest forces on the pitch. This is what it’s all about. Ronaldo still specialises in something the game is ultimately all about. He guarantees 20 goals a season. He’s done that for 12 consecutive years. He’s won trophies in 15 of the last 16 seasons.

He may not be what he was. But he is still a superb footballer. He will find a solution in so many matches. Would United have slipped up against Southampton with him, for example?

There are other questions to go with those solutions, beyond whether he would have gone to City. How close to his best is he? Is he even better than Edinson Cavani at this point? Do United actually need him? Does he even make that much better a team at this point?

How are United going to work in so many attackers? Does it suit Ronaldo that Solskjaer doesn’t have such a defined shape in the way Guardiola would have? Does Solskjaer have the balance necessary for this team?

Should this money have gone towards the number-six the Norwegian so badly wants? Is this the gift that can allow Solskjaer to finally win a trophy? Does it actually put Solskjaer under more pressure?

Is there any risk in signing a 36-year-old whose mobility has been restricted by knee issues? Is there a danger he could be another Alexis Sanchez? Is this a regression to United’s more reductive star signings just when they seemed to have cracked proper team building? How much was he motivated by Messi’s move to Paris Saint-Germain? How much can United win with him?

How good can he still be?

Some of those questions are pertinent and unfortunately undercut a lot of the understandable excitement about this signing – but they also emphasise how fascinating it is.

That is the overriding feeling right now. This purchase has given United something no other club on the planet – bar maybe Sporting – could have bought.

It is exhilaration. It is optimism. It is the return of their greatest hero. Maybe the fact the City move looked so close makes it all the sweeter.

United have probably got that bit closer to a title. Now it’s down to what we’re all here for: what Ronaldo does on a pitch. That’s the time that really matters. Then we’ll get the real answers. 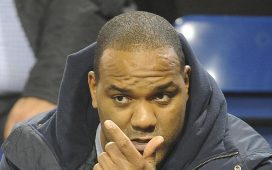 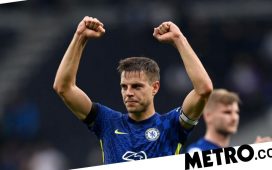 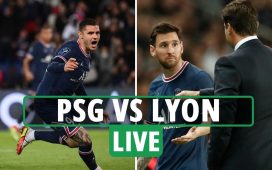 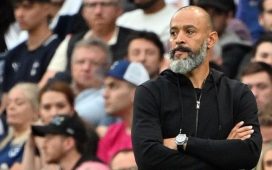 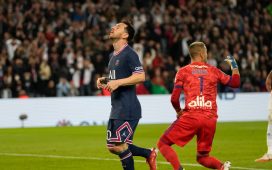