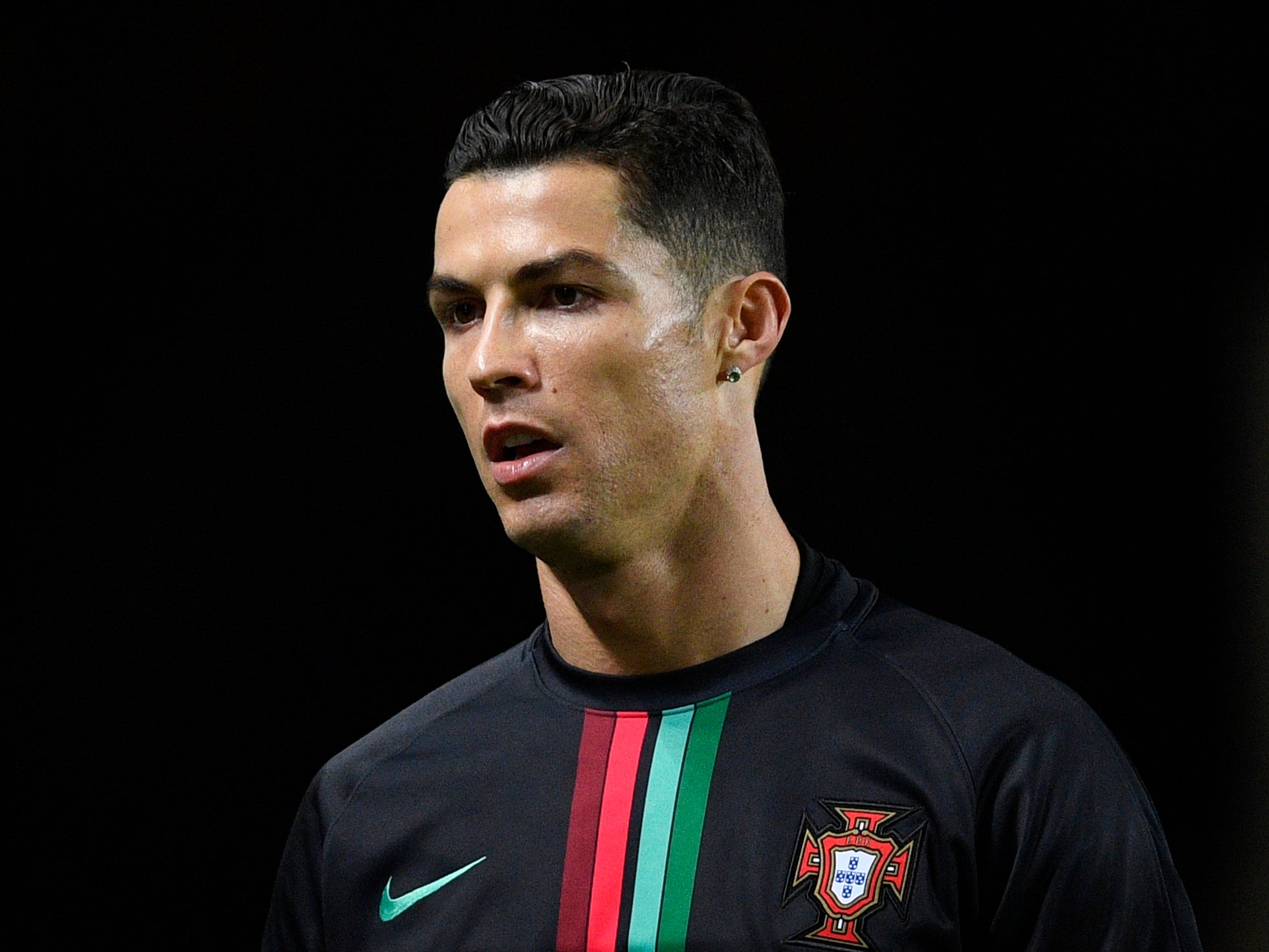 Cristiano Ronaldo and his agent, Jorge Mendes, have donated lifesaving equipment to Portuguese hospitals as the country battles to treat patients with coronavirus.

The pair are donating medical equipment to two wards at Lisbon’s Santa Maria hospital, including 20 beds, ventilators, heart monitors, infusion pumps and syringes. The two will also equip a ward at the Santo Antonio hospital in Porto.

“We want to thank Ronaldo and Mendes for the initiative, which is so useful at the time the country needs everyone so much,” Paulo Barbosa, president of Santo Antonio’s administrative council, said in a statement.

Portugal has currently reported 2,362 cases of coronavirus and 30 deaths, far fewer than neighbours Spain, but the country’s healthcare system has already come under strain.

Prime Minister Antonio Costa revealed the government has already bought 500 ventilators and four million masks from China in an interview on Monday as the country prepares for an escalation in cases.

Portugal declared a state of emergency last week with restrictions on people’s movements.