Why did 265 Tories vote the wrong way on sewage in the seas? What is a horrible way to set up COP26 – these delegates should be flying into a country that is a green and pleasant land

It is almost impossible to know where to start this week.

I know that’s what someone who doesn’t know how to start always writes, but by then that bit’s over and it’s ­already started so that’s fine.

That was an unfortunate choice of words but we’ve all said worse – all been called worse – particularly late at night when you think you’re among friends.

Angela, recognising how febrile politics is at present, apologised and pledged to hold herself to a higher standard.

“True leadership”, say the papers, who always amaze me when they cast themselves as moral arbiters.

Still, it was a good lesson in acknowledging a mistake and rectifying it.

A similar thing – no actually, a completely different thing – happened over sewage in the rivers.

That’s not a mistake. I understand mistakes, a slip of the tongue, or a careless remark or whatever. But this was criminal-level negligence.

I think it was 265 Tories that voted the wrong way on this. That’s not an accident.

Then, a day later, they admit they got it wrong and are doing a “U-turn”.

But how is that a U-turn?

The question asked in Parliament – pretty much “Should untreated sewage be put in our rivers and the sea?” – was not a hard question. They would have got it right on Tipping Point.

It’s been a problem for a long time. Last year, there were 403,171 sewage spills into England’s rivers and seas, adding up to more than 3.1 million hours of spillages. But they don’t want to do anything about it because – and whisper this – it might upset the water companies.

The whole point, it seems, of running private enterprise rather than bringing utilities back into public ownership, is that you can get away with this type of thing.

New research shows English water companies have paid shareholders ­almost £17billion in dividends in the last 12 years. And according to the University of Greenwich, our bills have gone up an average of £62 a year over the last 12 years. These are incredible numbers. You could almost justify them if we had clean, safe water, but we don’t.

One bloke from the Environment Agency said on the TV: “The rivers we have are not for human swimming.”

I have never got wild swimming. I like a pool and some kind of vending machine for a Bovril when you get out.

But I wouldn’t do it now anyway. None of us should.

Which is a horrible way to set up COP26. These delegates should be flying into a country that is a green and pleasant land, on its way to carbon neutral, and one that demonstrably cares about the environment.

This is a vital affair, taking place in Glasgow, and we should have been at our very best.

Speaking of raw sewage, I’ve run out of room to go on about the Budget.

Some other time. Smoke and mirrors, of course. The well-off being looked after, the rest of us expected to fall for a sleight-of-hand trick.

At least he knocked some loot off the price of a pint. With what’s coming this winter and beyond, we’re all going to need a drink… 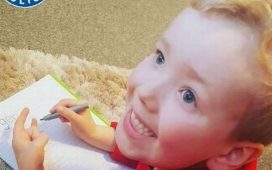 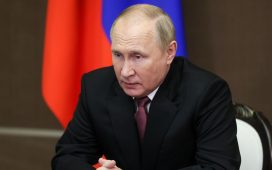 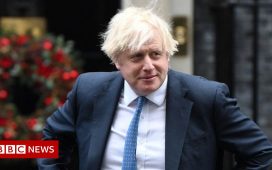 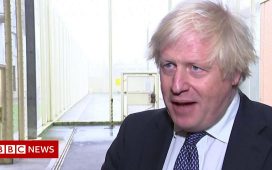 Boris Johnson on getting charity's animals out of Kabul airport 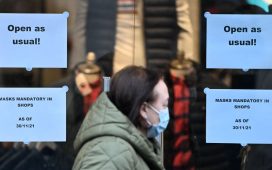