Lagos State Governor, Babajide Sanwo-Olu has disclosed plans to commence amnesty programme for repentant cultists and other criminal elements in the state before the end of 2019.

The amnesty offer, aimed at reducing the crime rate and boost the protection of lives and property of citizenry.

Sanwo-Olu, disclosed this, Tuesday while addressing State House Correspondents at the end of the weekly security meeting with service chiefs, held at Lagos House, Alausa, Ikeja.

According to the governor, “There is a programme coming up hopefully before the end of the year to provide amnesty for cultists and people with criminal tendency.

“The security council believes we can open up the period of amnesty for them. We want them to come forward to turn new leave. I don’t want to use the word rehabilitate.”

Sanwo-Olu allayed the fear of residents over launch and operation of “Crocodile Smile IV” of the Nigeria Army, saying,”The activities is nothing to worry about for law-abiding citizens of the state. It is part of ensuring that the state is secured and safe.”

On the issue of gated street at unauthorized period of the day, the governor sternly stated, “We want to communicate to our Community Development Associations, CDAs and Community Development Committees, CDCs, that closure of gates are things that we will view seriously because a lot of breaches do occur.

“We want to keep all the gates open during the day and ensure that they are manned at night. If they are found under lock and key notices will be given to them and thereafter such gates will be removed.”

According to state directives, all streets with gates are allowed to close between the hours of 12 midnight and 5 am daily only.

On driving against the flow of traffic, the Governor said, “We want to re-emphasise our Executive Order on “one-way” drive. We will continue to aggressively pursue forfeiture and arrest of commercial motorcyclists, called “Okada” and vehicles.

“During this period of festivities, the Nigeria Police will give permit to carnival and parade organisers for the end of the year.

“The Nigeria Police will also be working with the Lagos State Traffic Management Authority, LASTMA, with men of the state Public Works as well as contractors handling various road construction projects inorder to ensure free flow of traffic in and around construction sites.”

To also ease movement of traffic during Yuletide period, Sanwo-Olu said, ” We are going to restrict working hours of men of the Vehicle Inspection Officers, off-peak period between the hours of 12 mid-day to 3 p.m. daily.” 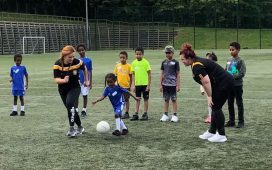 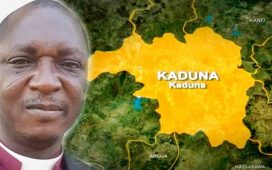 No Explosion At Maiduguri Airport – FAAN 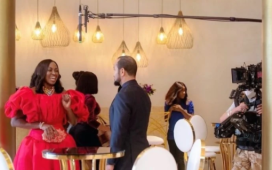 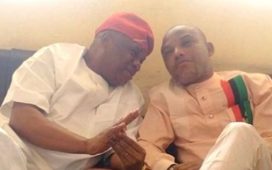 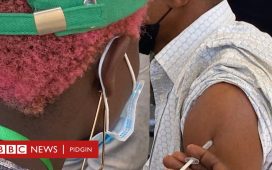