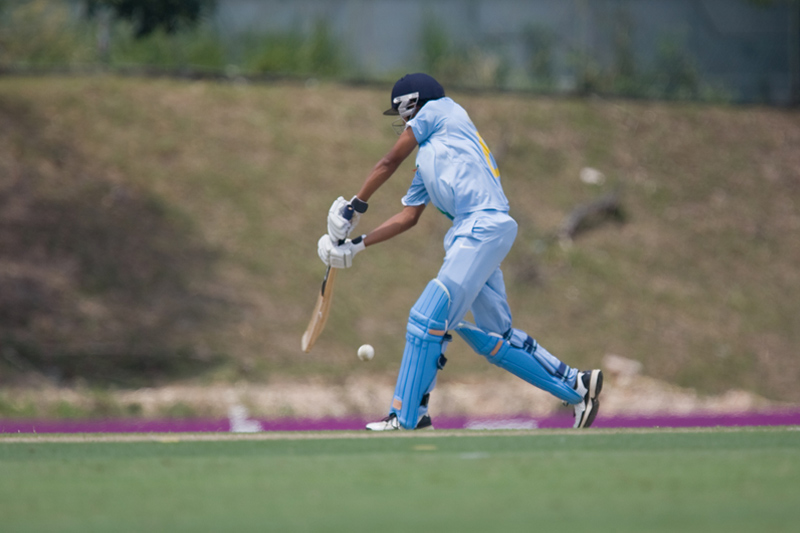 SYDNEY (Reuters) – T. Natarajan has achieved so many firsts in a remarkable season that it would be foolhardy to bet against the Indian seamer making his test debut before the tour of Australia comes to a close later this month.

Brought to Australia as a net bowler after a standout first full season in the Indian Premier League for the Sunrisers Hyderabad, Natarajan has already made his one-day and Twenty20 international debuts on the tour.

The left-armer, who learned his trade with a tennis ball in a small village in Tamil Nadu, was brought into the test squad on Friday as an injury replacement for Umesh Yadav for the last two tests in the series.

“I think that’s a great reward for Nattu, given that he was coming over here — missing the birth of his child — to be a net bowler,” Australia opener and Sunrisers skipper David Warner said on Saturday.

“He’s a very, very good bowler and I got to see that and captain him in the IPL. If he does get that opportunity, we know he’s comfortable and will know what to do.”

Natarajan, who specialises in the pinpoint delivery of yorkers, also earned his spot in the limited-overs squads due to injuries but he made an instant impact with 2-70 in his one ODI and 6-83 over the three Twenty20 internationals.

He looks unlikely to make his debut in next week’s third test in Sydney, however.

Shardul Thakur or Navdeep Saini are most likely to join the pace attack with Jasprit Bumrah and Mohammed Siraj, who had an impressive debut as India levelled up the series in Melbourne.

READ  Schools caught out by government Covid U-turn on closure

While delighted for Natarajan, Warner said he did not know enough about the paceman’s track record in the longer formats of the game to judge whether the 29-year-old would be up to the demands made on fast bowlers in test matches.

“I know that he has the line and length and the capabilities of delivering but … I’m not 100% sure,” he said.

“I know a fair bit about Siraj and how well he’s gone with Ranji Trophy and him backing up with repeated overs. And if you look at his debut and how well he went, I think Nattu may be capable of doing the same, I guess.” 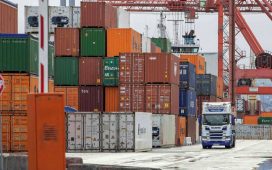 Inside the cheapest house on Zoopla costing £25,000 – a TENTH of average property price 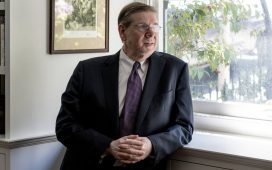