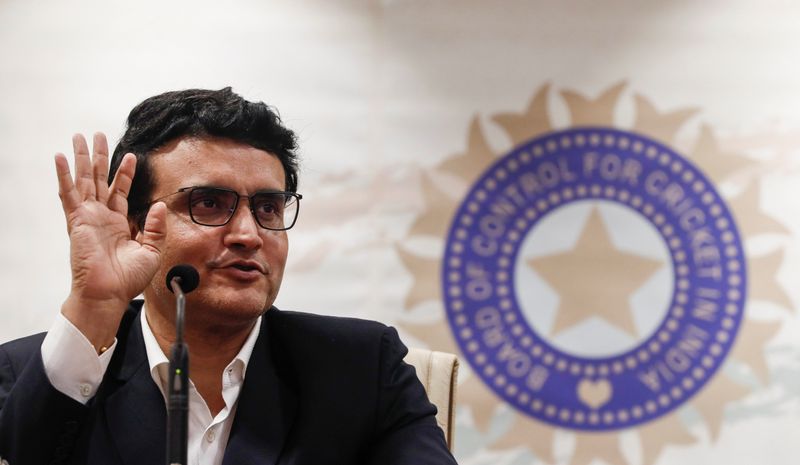 MUMBAI (Reuters) – Former India captain Sourav Ganguly, who also heads the country’s cricket board (BCCI), was admitted to a hospital in Kolkata on Saturday after complaining of chest pain.

One of India’s most successful captains, 48-year-old Ganguly, who hails from the state of West Bengal, took over as the BCCI president in 2019.

His transition from a player to top administrator was seen as a natural progression for a former captain who helped India emerge from a damaging match-fixing scandal in 2000.

“Sad to hear that @SGanguly99 suffered a mild cardiac arrest and has been admitted to hospital,” Mamata Banerjee, the chief minister of the West Bengal, said on Twitter.

Local media reported that Ganguly complained of chest pain after a gym session on Friday and was taken to hospital after the problem recurred on Saturday.

Messages poured in on social media from the cricketing community wishing Ganguly, fondly known as “dada” or “elder brother”, a speedy recovery.

“I wish and pray for the speedy recovery of @SGanguly99. I’ve spoken to his family. Dada is stable and is responding well to the treatment,” BCCI secretary Jay Shah said on Twitter.

The former left-handed batsman, who retired from international cricket in 2008, played 113 tests and 311 one-dayers and led India to 21 test wins.

Disclaimer: Fusion Media would like to remind you that the data contained in this website is not necessarily real-time nor accurate. All CFDs (stocks, indexes, futures) and Forex prices are not provided by exchanges but rather by market makers, and so prices may not be accurate and may differ from the actual market price, meaning prices are indicative and not appropriate for trading purposes. Therefore Fusion Media doesn`t bear any responsibility for any trading losses you might incur as a result of using this data.
READ  Queen Elizabeth sees new portrait unveiled at Britain's Foreign Office 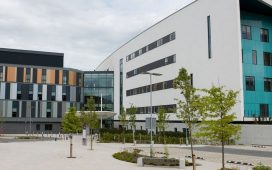 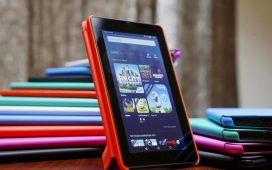 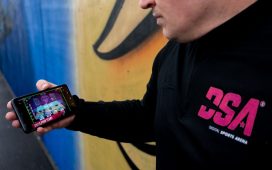