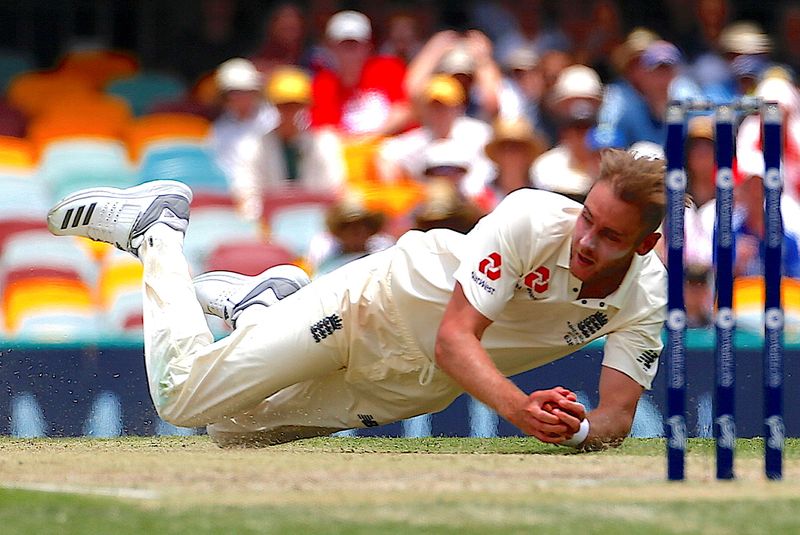 (Reuters) – England fast bowler Stuart Broad said he is “buzzing” to play at the Gabba in the first test of the Ashes series against Australia and is looking forward to the challenge of competing in front of a partisan crowd.

The Gabba, which hosts the first of five tests between the teams starting Dec. 8, has long been a fortress for Australia with England winning only four times in 21 matches at the venue. The last of those victories came in 1986.

“It’s what you train for, it’s what you live for. Playing at the Gabba is one of the best cricketing experiences that you can have. It has that same feeling as (playing at) The Wanderers in South Africa,” Broad told reporters on Friday.

“It’s very pro-Australian. It’ll be even more so without the Barmy Army (England fans) but you have to enjoy that experience. If you’re not walking onto that field buzzing and excited, looking up at the stands… you’re playing the wrong game.”

England’s preparations for the first test were hampered by COVID-19 quarantine and poor weather, but Broad said he chose to view it as a positive, adding the tourists would head into the series with fresh minds.

“I’ve been on Ashes tours where we have been extremely well prepared, played three or four first-class games, and we’ve come out on the losing side,” the 35-year-old said.

“Arguably, we’re going to be the freshest England team going into an Ashes series. We should have a lot of energy and a lot of buzz throughout the next few months.”

Australia retained the Ashes in 2019 after drawing the series 2-2 in England. 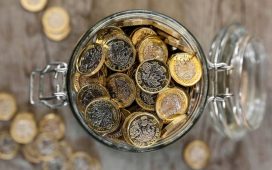