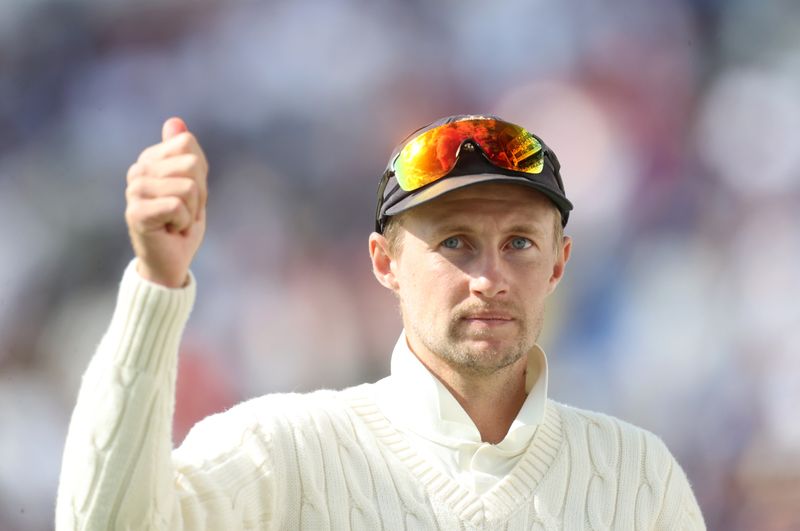 (Reuters) – England captain Joe Root has said his team have the quality to consistently deliver performances similar to their crushing win over India in the third test at Headingley on Saturday.

England, after being comprehensively outplayed in the second test at Lord’s, thrashed the visitors by an innings and 76 runs to level the five-test series at 1-1.

“I’ve always known what we’re capable of doing. Everyone in this group has shown that they’re good enough to perform and to deliver performances like that collectively,” Root told reporters on Saturday.

“One thing we need to keep getting better at is being more consistent and doing that time and time again. And (Headingley) is a great template for us to work from.

“As a batting group, we made that big first innings score. As a bowling group, we were relentless. That’s the sort of thing that over time, we need to just keep doing more and more of.”

Root emphasised the need for consistent big partnerships with the bat after leading the way with his 121, while Rory Burns, Haseeb Hameed and Dawid Malan all scored half-centuries.

“Now we’ve done it once this series, there’s no reason why we can’t take this forward,” Root added.

“We’ve shown that we can stand up to these guys in our own way and do it in our own manner as a side and really put them back under pressure. We’ve got a great opportunity now with two games to go to do just that.”

See also  Will we have a return of the roaring 20s? Fat chance when we are facing Brexit | Will Hutton

The victory also made Root the most successful test captain for England with the result giving him his 27th win, one more than Michael Vaughan.

“I couldn’t be more proud to have gone past Michael but you don’t do that on your own as captain — it’s down to the group of players and the coaching staff as well.”

The fourth test starts at The Oval on Thursday. 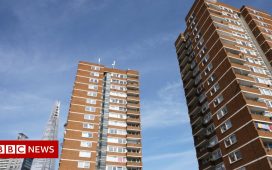 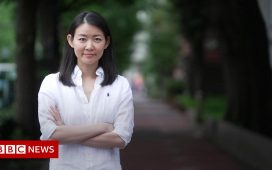 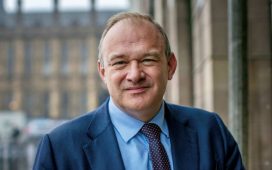