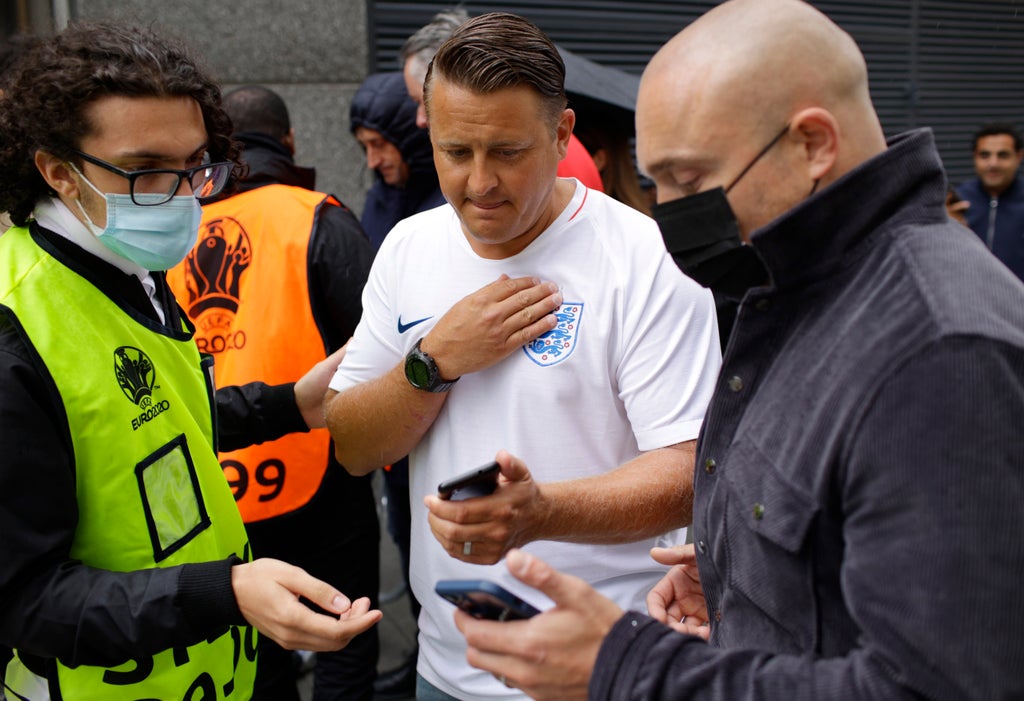 The wording on the app has been amended to now include a “domestic” section.

It states: “You may need to show your NHS Covid Pass at places that have chosen to use the service”.

Previously, users were given the choice of using the app to show proof of their vaccination status for foreign travel or for the Government’s events research programme, such as getting into Wembley for the Euro 2020 matches, but the latter has been deleted after they ended.

Businesses can now use the “vaccine passports” on a voluntary basis to ensure people entering their premises have been double-jabbed. But the Government is set to make them mandatory for some settings including nightclubs and large public events in the autumn, with the threat of a fourth Covid wave looming.

As they seek to return the country closer to normality, ministers are stepping up their pleas for more people, particularly young adults, to get the Covid jab.

Health Secretary Sajid Javid told the Standard: “As we cautiously reopen society, vaccines will allow you to get back to the things you love and have missed during the pandemic — going on holiday without the need to self-isolate on your return, or going to venues like nightclubs to spend time with friends the way you used to.”

Speaking after a visit on Wednesday to a pop-up vaccination centre in Little Venice, west London, he added: “Vaccines are saving lives and reduce the severity of symptoms if you become infected. If you are eligible, please come forward and get your jab as soon as possible.”

Foreign Secretary Dominic Raab said the Government would announce in September, or possibly earlier, which venues would require vaccine passports to gain entry.

Pressed on whether it should be a rule that people must be double-jabbed before going back to the office, Mr Raab said: “I can understand why employers think that that would be a smart policy or approach to encourage.

“But whether or not there should be hard and fast legal rules I think we need to look at carefully.” Ministers have previously denied vaccine passports would be introduced for domestic use.

But they are now considering making them mandatory for a range of venues, including possibly for students to attend university lectures in-person and live in halls of residence.

Mr Raab said students would be given “advanced warning” if this is going to happen.

He told BBC Radio 4’s Today programme: “The only steps that we will take in this regard are ones that will maximise the freedom that the vast majority of the country are hankering and want to enjoy.” In France, a Covid passport with proof of vaccination or of a recent negative test will be required for restaurants, cafes, bars, cinemas, theatres and other public places.

Some shopping centres may also be included under plans put forward by French president Emmanuel Macron.

Mr Raab said France had seen a “big surge” in people getting double-jabbed following the announcements.

He added: “It’s a little bit of coaxing and cajoling.”

However, the Government would risk a major revolt by Tory MPs, dozens of who are already opposed to its current vaccine passport plans, if it dramatically expanded their use in England.

See also  SNP calls for scrutiny after government reshuffle
Share on FacebookShare on TwitterShare on PinterestShare on Reddit
newscabalJuly 29, 2021 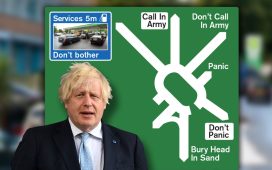 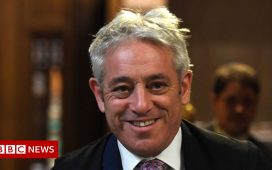 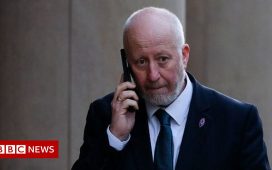 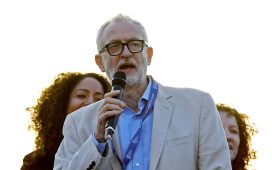