UK scientists are “more concerned” that the South African and Brazilian Covid-19 may be less susceptible to vaccines.

Chief Scientific Adviser Sir Patrick Vallance has made the warning at today’s Downing Street press conference, saying the variants which had emerged in South Africa and Brazil may be less susceptible to the vaccines that have been developed.

Sir Patrick told the Downing Street press conference: “We know less about how much more transmissible they are.

“We are more concerned that they have certain features that they might be less susceptible to vaccines.

“They are definitely of more concern than the one in the UK at the moment, and we need to keep looking at it and studying it very carefully.”

Follow the latest updates in our coronavirus live blog

Sir Patrick said there was growing evidence from multiple sources that the vaccines will work against the UK coronavirus strain.

However, he said there was less certainty about the vaccines’ efficacy against those which had appeared in other countries.

He cautioned it was too early to know whether the South African coronavirus variant was more resistant to vaccines.

“We will find out how effective the vaccines are against this,” he said. 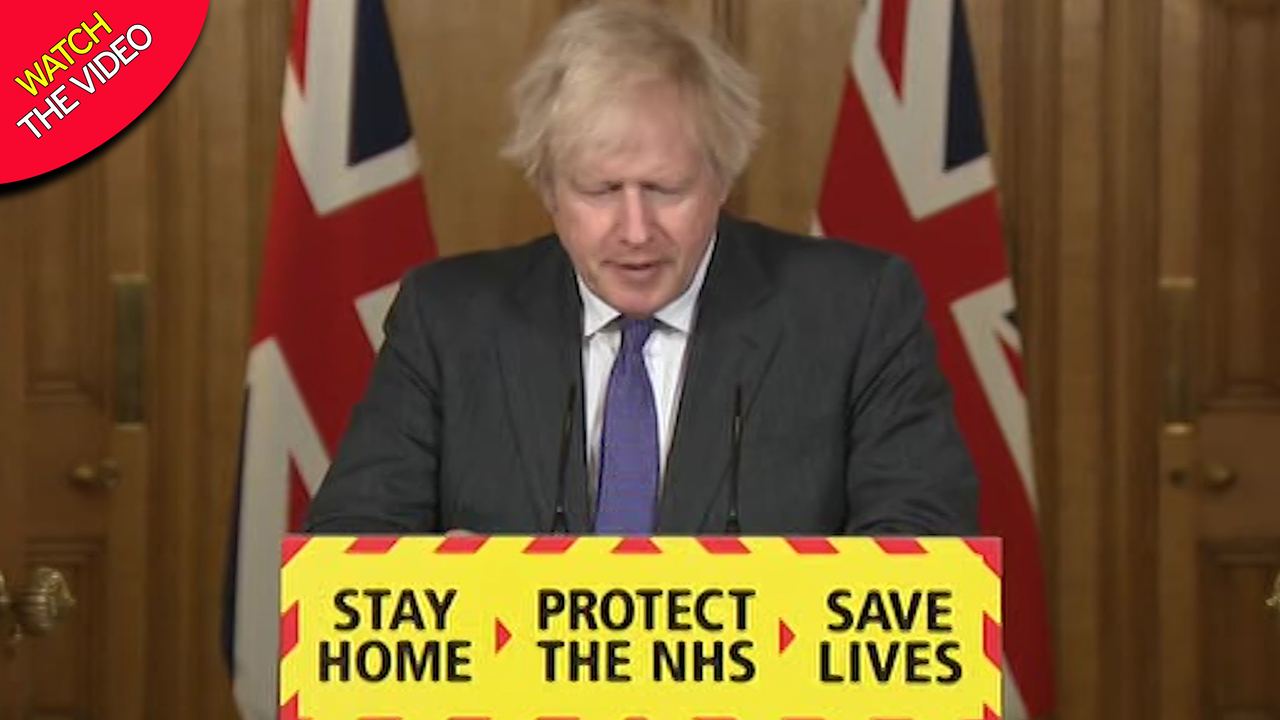 “It is the case that both the South African and Brazilian identified variants have more differences in shape which might mean they are recognised differently by antibodies.

“I think it is too early to know the effect that will have on the vaccination in people and it is worth remembering that the response of the vaccine is very, very high antibody levels, so they may overcome some of this.

“We don’t know but there’s obviously a cause for concern.”

Regarding the UK variants – old and new – the Prime Minister reassured that all the current evidence “continues to show both vaccines we are using” remain effective against them.

Sir Patrick said 44 people in the UK have the South African variant of coronavirus, according to figures from PHE, with a maximum estimate of 71 having the variant.

“It’s important to recognise that there’s no evidence that the South African or Brazilian variants have transmission advantages over what is already here, so they won’t be expected to spread more quickly or take over,” he added.

“They may actually have less, we don’t know.”

Sir Patrick said there were signs that there was an increased risk of death for those who have the new UK variant compared with the old virus.

He cautioned, however, that this was based on evidence which is “not yet strong”, and there was “no real evidence of an increase in mortality” among those in hospital with the variant.

“These data are currently uncertain and we don’t have a very good estimate of the precise nature or indeed whether it is an overall increase, but it looks like it is,” he said.

He said that for a man in their 60s, the average risk was that for a thousand people who got infected, roughly 10 would be expected to die – whereas with the new variant it might be 13 or 14.

Sir Patrick’s comments came just after Boris Johnson warned the new variant of coronavirus that has emerged in the UK may be associated with a higher mortality rate.

The Prime Minister told the press conference: “We’ve been informed today that in addition to spreading more quickly it also now appears that there is some evidence that the new variant, the variant that was first identified in London and the South East, may be associated with a higher degree of mortality.”

Sir Patrick also moved to downplay concerns raised in Israel that a single dose of the Pfizer vaccine may not be as effective as previously thought.

He told the media briefing: “In terms of the Israeli data, I think that was information from one of the organisations that organises health in Israel, I think there are four, and it was preliminary data that came out on the numbers.

“I think the Israeli health ministry has said they’re not entirely sure those are the final data and they’re expecting the effects to increase so I think it’s very preliminary.

“These are preliminary information from a subset of people, they haven’t followed people for long enough. We had a discussion with the Israeli advisers yesterday and they are expecting to get more information over the next few weeks.

The UK’s “awful” death rate will stay “high for a little while” before declining, regardless of the impact of the new variant, warned the chief scientific adviser.

“The death rate is awful and it’s going to stay, I’m afraid, high for a little while before it starts coming down, that was always what was predicted from the shape of this,” he said.

“I think the information about the new variant doesn’t change that.”

The chief medical officer for England, Professor Chris Whitty, said there were signs coronavirus cases were falling – while hospitalisations in parts of England were beginning to “flatline”.

However, he said it will take weeks for death rate to start falling.

“The most recent seven-day rolling average is over 1,000 deaths a day,” he said.

“This is a very high rate and it will take longer to come down and will probably go up over the next week.”