Covid triggering loneliness epidemic for elderly over 'scariest ever' Christmas


Covid rules are triggering an epidemic of loneliness among elderly people – just as a shortage of carers looms after Brexit.

Charity Age UK says the old are going through the “loneliest and scariest” Christmas ever.

Tougher Covid restrictions mean more than two million elderly – including a third of older widows and widowers – are likely to have been alone on Christmas Day.

While laws coming into force after Britain leaves the EU later this week will make things even worse, say carer chiefs.

He added: “We’re sleepwalking into the biggest social care crisis in decades.”

What do you think about this story? Join the debate in the comments

His company is leading calls for a Government rethink post-Brexit laws which bans foreign workers if they are due to earn less than £25,600.

That is far above the rate any would receive in a carer job, which means they are ineligible to fill any of the 122,000 vacancies in Britain’s overstretched service.

Age UK research suggests loneliness among over-65s could eventually hit 7.7 million – more than half Britain’s older population – if nothing is done in the New Year.

Caroline Abrahams, the charity’s director, said: “This is a festive period like we have never experienced before.

“At the best of times, Christmas can be bitter-sweet for many older people. But this year they are going to need more support than ever going into the New Year.”

Covid restrictions, with almost half the country in Tier 4 since yesterday, mean the elderly are unable to see family or friends.

Age UK found more Good Samaritans have been ready to help out with shopping and
doorstep visits through the pandemic and it is now urging the public to maintain support.

Ms Abrahams added: “If you are lonely and alone, the extended break over Christmas and New Year can seem endless and something to be endured rather than enjoyed.

“We can all help to keep older people going through the winter.” 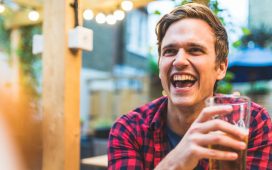 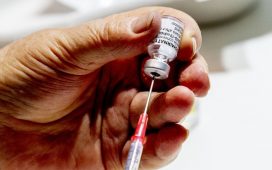 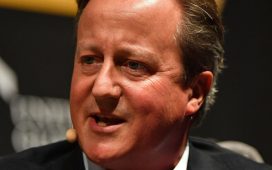 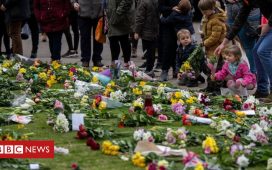 Prince Philip: PM will not attend the duke's funeral, No 10 says