In Scotland one in 630 people is now believed to have had the virus at any point to the week to May 22 – compared to one in 1,960 a week earlier.

Today Scottish First Minister said the Indian variant now appears to account for half new cases in the country, saying there is “cause for concern”.

She said Scotland’s R number could be as high as 1.3 – meaning 10 infected people will pass the virus to up to 13 others.

“Case numbers are rising now, they increased by more than a quarter and they’re more than double what they were in early May,” she said.

Most new cases are concentrated among younger people, she said, but warned that no one is safe from serious harm from coronavirus.

She added it was too early to lift regional restrictions in Glasgow, which still has an “uncomfortably high” infection rate.

The city remained in Level 3 as the rest of Scotland moved into Level 2 of the five-level system a fortnight ago, but Ms Sturgeon said she hoped it can be moved down on June 5.

“My message to the people of Glasgow is don’t lose heart, please continue to help with the public health efforts,” she said.

“Please get vaccinated whatever age you are,” she said.

The Scottish First Minister said there were reports of people not turning up to vaccine appointments, but called on people to get jabbed when it is offered.

“Rolling up your sleeves is really part of our civic duty,” she said.

Last night the Department of Health said 3,542 had tested positive for the virus – the highest daily figure since April 1.

But this is a huge reduction on figures from the second peak, with more than 81,500 positive tests confirmed on December 29, days before England was plunged into its third national lockdown.

Mr Hancock said that the link between Covid-19 cases, hospital admissions and deaths is being “severed”, in large part due to the vaccination programme.

Scientists do not believe the Indian variant is more deadly or renders the vaccine less effective.

However, government advisory body SAGE believes there is a “realistic possibility” transmissibility could be 50 per cent higher. 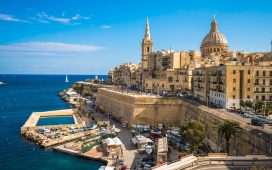 Holiday green list set to include Mallorca, Ibiza and Malta as announcement due

The Guardian view on Hong Kong’s Apple Daily: gone but not forgotten | Editorial 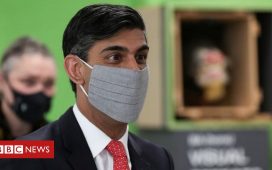 Five years on, we finally know what Brexit means: a worse deal for everyone | Polly Toynbee 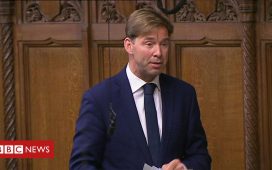