Covid: Put your masks back on, London borough tells its pupils

econdary school pupils and teachers in one London borough have been advised to continue to wear face masks after several cases of the Indian Covid variant were detected.

Despite a national easing of the rules on face coverings in schools, parents in Bromley have been sent a letter from health chiefs saying that precautions should continue to be taken “until further notice”.

The news came as heads called for the Government to show them the data on the spread of the Indian variant in schools. School leaders said they have repeatedly asked for information about the prevalence of the B.1.617.2 strain variant in schools so they can ensure they put in place the right measures.

Figures show overall school attendance in England has fallen in the past week. About 87 per cent of state secondary school pupils were in class on May 20, down from 89 per cent the previous week. In primary schools attendance fell to 94 per cent, from 95 per cent the previous week. The figures come after the Government removed the requirement for secondary school pupils in England to wear face coverings in class.

PHE figures show that all cases of Covid have increased in London in the 10-14 age group since face-to-face teaching resumed on March 8, but have fallen in the 15-19 age group.

Schools in Ealing, Hillingdon, Brent, Harrow and Hounslow are being targeted, as well as pupils’ families, as public health chiefs rush to detect cases before the half-term holiday starts.

Geoff Barton, of the Association of School and College Leaders, said that without information about the impact of the variant strain it was difficult to know whether measures to reduce the risk of transmission needed to be extended. “It’s difficult to fight a battle when you are in the dark,” he added.

The NAHT, which represents school leaders, is advising schools not to relax safety measures too soon. 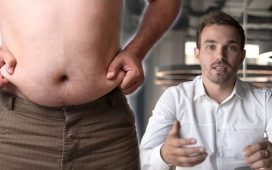 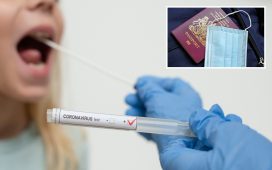 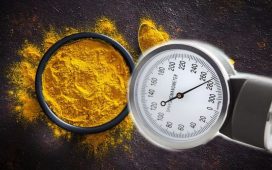 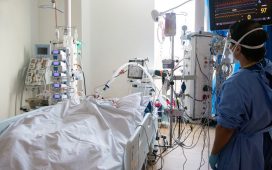 Ivermectin trialled as a potential at-home treatment for coronavirus 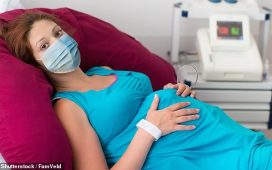