A scheme to allow punters to show their vaccination status at pubs and restaurants is set to be re-examined, it has been reported.

Boris Johnson warned on Monday that the UK is facing a “rough” winter and he wouldn’t rule out more Covid restrictions if an unexpected “horror” appears.

A delay to the final easing of restrictions was recently confirmed and will now likely not take place before July 19.

Earlier plans for a ‘Covid passport’ to be used by punters were shelved after the government switched its focus away from hospitality venues and more towards travel and large events.

Now, reports say that the plan for so-called ‘Covid certification’ could be back on the table again.

The Daily Mail reports that a review into the scheme, led by Michael Gove, is examining whether they could be used to allow venues like pubs, restaurants and theatres to remain open even if cases rise later this year.

It would reportedly be used via a new function on the NHS app allowing people in England to demonstrate their vaccination status.

A Whitehall source told the paper the scheme could be used to keep open a much wider range of venues if a surge of the virus happens this winter.

The source said: “The reason we are trialling Covid certification this summer is partly to get mass events open more safely with bigger crowds, but also partly to get people used to the idea.

“We hope that with high vaccination rates we will be in a very different position this winter. But if we do find ourselves in a dire situation then certification could be a tool in our armoury to keeps things open that might otherwise have to close.”

Dozens of Tory MPs are said to have warned they will vote against the use of Covid passports in pubs but ministers are said to believe opposition may soften if the alternative is to close parts of the economy.

Ministers were first reported to be discussing the potential for Covid passports in February, weeks after England was plunged into a third lockdown.

The plans sparked a furious backlash from Tory MPs and the hospitality industry, who said they would be another “burden” for venues already struggling.

A review found Covid passports would have “significant implications” for pubs and “this will be further considered in consultation with industry.”

The plans appeared to be shelved as the Prime Minister indicated he was moving away from the idea of passports for pubs, saying they would “just” be for industries that “proved very tough to open last year” – like nightclubs and big events. 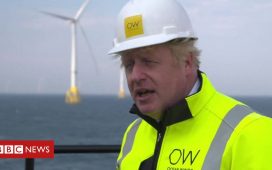 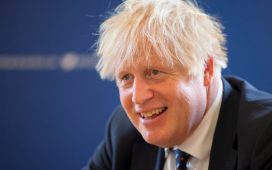 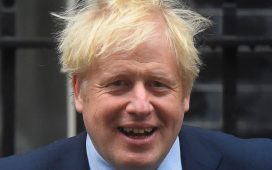 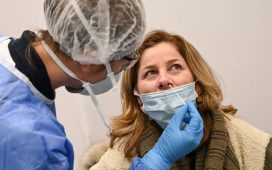 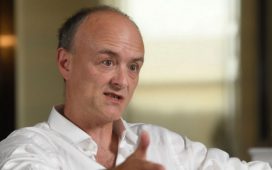