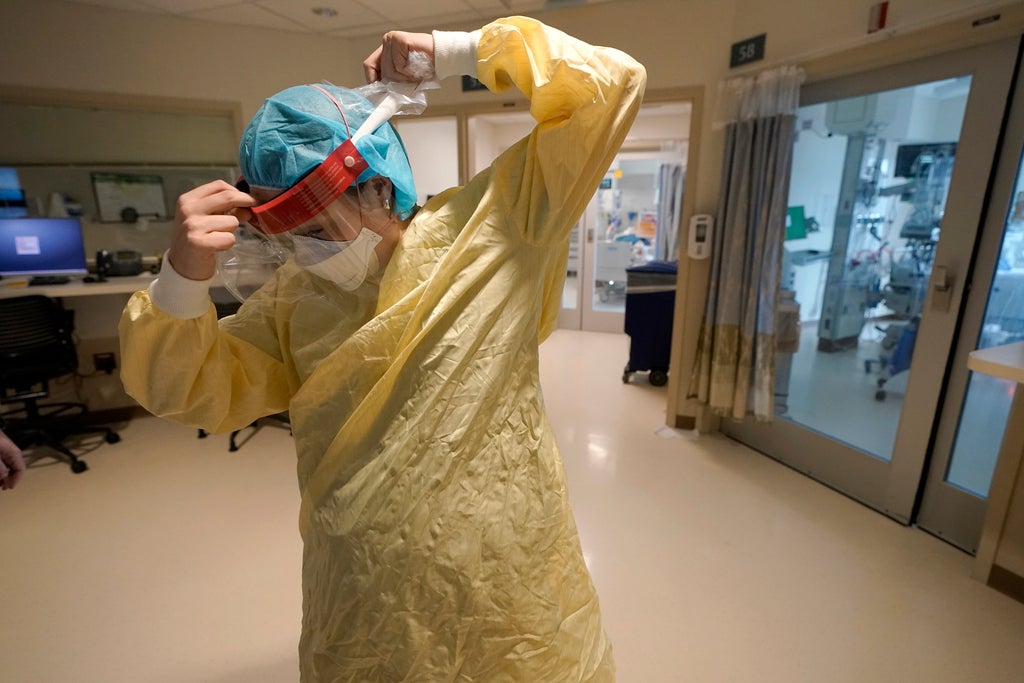 A new study has revealed that the novel coronavirus loses 90 per cent of its ability to infect people within 20 minutes of it becoming airborne.

University of Bristol’s Aerosol Research Centre says it has conducted a first-of-its-kind study that throws light on how the coronavirus behaves once it is airborne during the exhalation process, though the study is yet to be peer reviewed.

“People have been focused on poorly ventilated spaces and thinking about airborne transmission over metres or across a room. I’m not saying that doesn’t happen, but I think still the greatest risk of exposure is when you’re close to someone,” Jonathan Reid, the director of the research centre, told the Guardian, which first reported the study on Tuesday.

“When you move further away, not only is the aerosol diluted down, there’s also less infectious virus because the virus has lost infectivity [as a result of time],” he added.

The study suggested that as the virus particles leave the lungs during the exhalation process, they quickly lose water.

A rapid increase in pH then takes place as the particles transition to lower levels of carbon dioxide.

Both these factors hamper its ability to infect another person, but the speed at which the virus particles dry out depends on the humidity of the surrounding air, according to the study.

When humidity gets lower than 50 per cent, the virus lost around half of its infectivity within five seconds, the study pointed out.

At 90 per cent humidity level, the infectivity of the virus reduced more slowly, with 52 per cent of particles remaining infectious after five minutes.

However, the study said the temperature of the air had no impact on the virus’s infectivity.

It pointed out that the aerostability data was in line with the view that the virus was primarily spread over short distances.

The assumption was that short distance transmission was caused by large droplets falling to the ground more quickly and thus not travelling as far, the study said.

“The rapid loss of infectivity demonstrated in these measurements provides an alternative explanation for a short transmission distance, with rapid airborne losses of viral infectivity making transmission decreasingly likely as distance from the particle source is increased, even if the particles that contain the virus are small and able to travel long distances,” the study elaborated.

This loss in infectivity was compounded by “the considerable dilution in aerosol concentration that results following exhalation and transport beyond the short range,” it added.