On 13 June, after a first referendum, the Covid-19 law was accepted by 60.2% of voters and only rejected by some cantons in central and eastern Switzerland, where resistance to the government’s measures to combat coronavirus is concentrated.

On 8 July, three referendum committees submitted a total of 74,469 signatures judged valid by the Federal Chancellery opposing the March amendments to the Covid-19 law. These citizens’ movements, which arose during the pandemic and have no clear partisan affiliation, criticise the extension of the government’s power and in particular, the Covid-19 certificate, compulsory since 13 September to access indoor spaces.

However, this time around, the campaign for those in favour of the law will be more difficult. The question of financial aid granted to businesses and people affected by lockdowns during the crisis, which was at the centre of discussions before the first vote, has since been eclipsed by the debate about individual freedom.

The political climate has also become much harsher in recent months. Politicians, including Interior Minister Alain Berset, have had to be given police protection, and some demonstrations by opponents of health measures have required robust intervention by law enforcement. 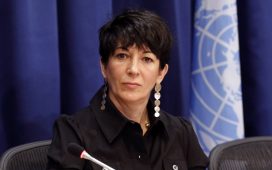 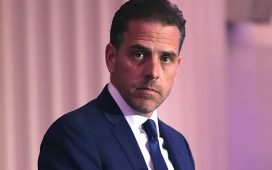 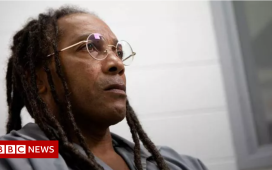