Official Test and Trace figures show 205,679 people tested positive for Covid-19 at least once in the week to September 8 – as millions of children returned to school

Covid cases are on the rise again (

Coronavirus cases have risen by 7% in England in a week, according to Test and Trace.

The latest figures show 205,679 people tested positive for Covid-19 at least once in the week to September 8.

This is the highest number of people testing positive since the week to July 21 – and marks the first week-on-week increase since August 18.

Cases have fallen over the school holidays but millions of children have now returned to the classroom for the start of the autumn term.

Some 13.4% of people – nearly one in seven – who were transferred to Test and Trace in England in the week to September 8 were not reached, meaning they were not able to provide details of recent close contacts.

This is up from 12.1% in the previous week, and is the highest percentage since the week to July 21.

It comes after Boris Johnson unveiled the Government’s Covid winter plan as ministers brace for a potential surge in infections.

Plan ‘A’ focuses on giving booster jabs to over-50s and offering first doses to 12 to 15-year-olds, as well as advising people to wear masks and meet outdoors where possible.

England’s top medic Professor Chris Whitty warned people that “winter is coming” as he urged Brits to get vaccinated.

He told a Downing Street press conference this week: “I don’t think you need a medical degree to know Autumn and Winter are when respiratory viruses are hugely advantaged.

“We’re about to enter winter. Winter is coming and people really should take this seriously.” 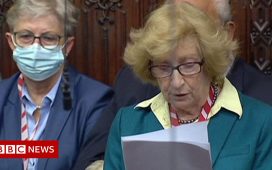 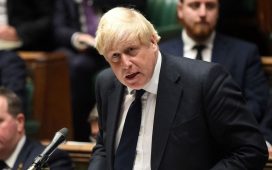 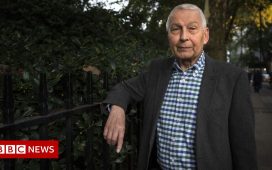 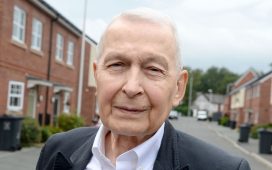