As the ravaging COVID-19 intensifies, Nigeria recorded a trade deficit of N138.98 billion in the  Q1 of 2020, making  two consecutive quarters of negative balance of trade, with value of imports surpassing exports.  This was contained in the report by the National Bureau of Statistics (NBS) in its website, yesterday.

The bureau noted  that the consecutive quarters of negative trade balances (and lower imports and exports)  occurred against the backdrop of a global slowdown in economic activity as a result of the COVID-19  pandemic. The global health crisis, it said, resulted in several countries implementing varying degrees of restrictions with respect to international trade, travel and tourism. When compared with the preceding  quarter, the deficit in Q1 2020 represented an improvement by 76 per cent.  On a year-on-year basis however,  the deficit was lower by 116.71 per cent. 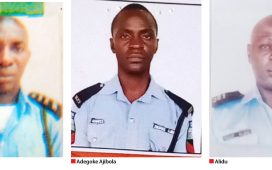 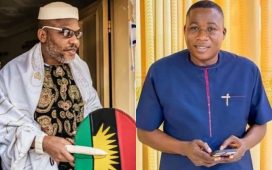 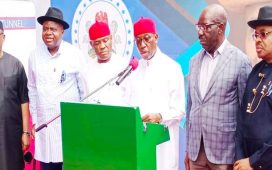 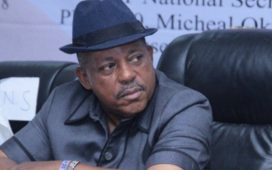 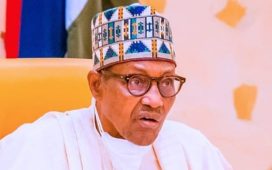 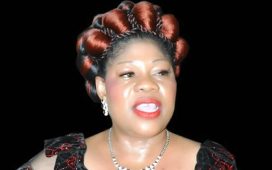