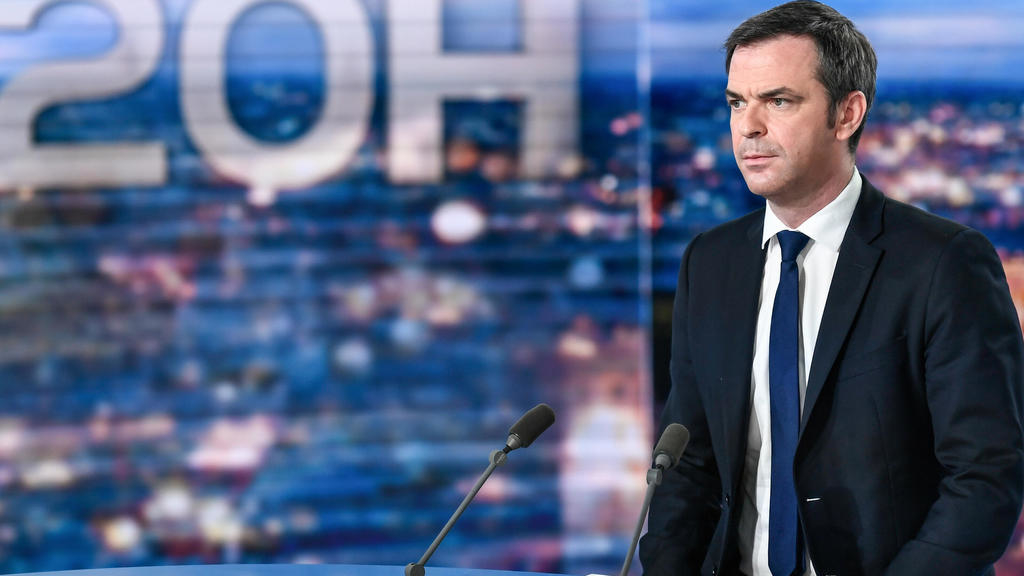 The French government will be able to vaccinate 70 million people by the end of August “if all of the vaccines ordered are approved by European and global health authorities”, French Health Minister Olivier Véran said Thursday.

Véran told the TF1 television channel’s evening newscast that he expected “probably 1.3 to 1.4 million” people would be vaccinated against Covid-19 in France by the end of January, or more than the million initially announced.

“People aged 75 and over who are impatient to be vaccinated will be before the end of March,” Véran added.

The French government weathered criticism early on for the slow pace of its vaccination campaign roll out.

Frustration grows in Germany over sluggish rollout of Covid vaccines