The Federal Capital Territory Administration (FCTA) has sealed off four parks and arraigned 12 persons before the mobile court presided over by Magistrate Egbe Arafe for violating COVID-19 protocols.

The Chairman FCT COVID-19 Taskforce, Comrade Ikharo Attah, said that the order to seal off the four gardens for a period of two weeks was granted by the FCT Mobile.

The court found them liable of contravening PTF COVID-19 regulations on the operation of bars, nightclubs, gardens and the likes.

Ikharo said that the 12 persons earlier arrested at the four gardens very late in the night, would be made to appear before the Court for the determination of their COVID-19 offences and judgments after the expiration of the two week-seal off.

“We went out just before Christmas celebration and met some parks violating COVID-19 regulations and we did our operation.

Because we are enforcement officers and not the judge, we arrested and took them to the judge through our prosecutor and the judge found them guilty. Although the judge gave those arrested the option of fine and issued seal off order for the four parks and gardens affected, “Attah said.

The liable individuals were found not to be complying with COVID-19 protocol including physical distancing and were not putting on face masks.

“After that two weeks, we will now come back to the court and continue the trial,” he said.

Ikharo while advising other gardens and parks to do the needful hinted that his men would focus on night clubs, vowing that they would have it tough unless they comply with the health regulations given by the Presidential Task Force on COVID-19.

He also added that in spite of the outcry from kids and parents for the FCTA to reopen Million Park, Jabi Lake and other parks that had been shut down, such places would not be reopened yet. 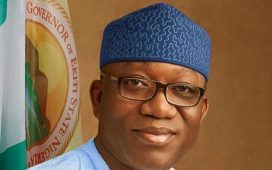 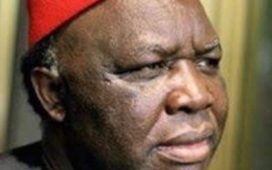 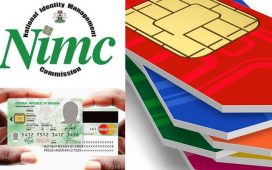 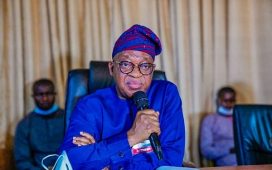