Justice Samira Bature gave the order in a judgment she delivered on Monday in a fundamental rights enforcement suit Mrs. Warmate filed against Abbo.

The judge held, among others, that the plaintiff established her case and awarded the N50 million in damages against the defendant.

Abbo was said to have assaulted the nursing mother when he visited the sex toy shop on May 11, 2019.

The senator reportedly visited the shop around 6 p.m in company of three young women to buy some adult toys.

Shortly after the attack, the police arraigned him before a Magistrates’ Court in Zuba, Abuja, on one count charge.

But the Magistrate, Abdullahi Ilelah, later dismissed the case when, in a ruling, he upheld Abbo’s no-case submission.

But Monday’s judgment was on a civil case filed for the victim by her lawyers, Esosa Omo-Usoh and Nelson Onuoha. 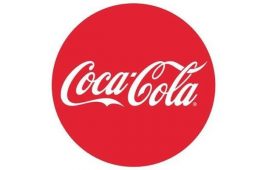 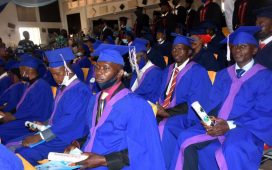 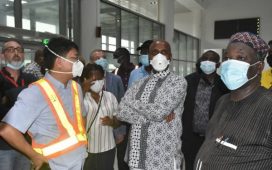 Amaechi: Work on Eastern rail to begin in March 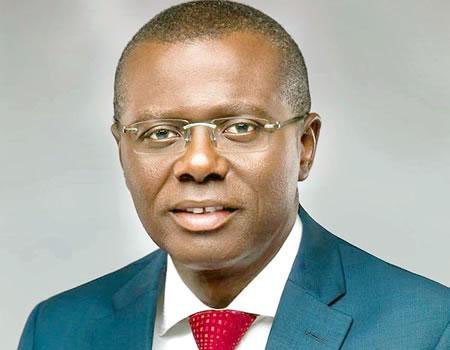 ‘This is Lagos of my dream’