Tom Westley’s superb 213 helped Essex to an imposing total against Worcestershire before Sam Cook’s flurry of wickets put them firmly on top.

Essex skipper Westley scored his first Championship century since the end of 2019 after resuming on 84 not out.

The hosts eventually declared on 490-9 as Adam Wheater (87) shared a sixth-wicket partnership of 157 with Westley.

Cook then took three wickets in five balls before stumps as Worcestershire slipped to 43-3 in reply.

Earlier in the day, players and officials paused after the lunch interval for a two-minute silence to mark the passing of Prince Philip, Duke of Edinburgh, and also wore black armbands.

Flags were also flown at half-mast in memory of the two-time former president of the MCC.

Essex had resumed on 207-3 and Westley continued his fine knock from the first day, moving to his century inside the first half hour.

Westley reached his double century shortly before the tea interval, his second against the county alongside his first-class career-best of 254 on the same ground in September 2016.

He eventually fell after a near seven-hour stay at the crease as Essex looked to score quick runs to set up the declaration, Wheater the last man out, 13 runs shy of his century.

In reply, Cook removed Mitchell, Tom Fell and Gareth Roderick in consecutive overs to reduce the Pears to 32-3 before Jake Libby (21 not out) and Brett D’Oliveira (6 not out) saw out the remainder of play. 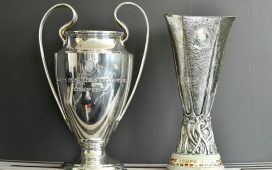 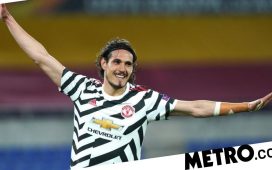 Women’s Super League: talking points from the final day of the season

Rashford explains why Mourinho couldn't get the best out of him 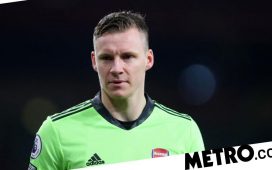