A town councillor called his colleagues “gutter rats” and a “bunch of ar**holes” and told one to “f**k off” as a virtual meeting on Zoom descended into chaos.

Cllr David Jack of Sandbach Town Council in Cheshire – just a stone’s throw from controversial Handforth Council – lashed out as he responded to calls for his removal.

He said one fellow councillor was “nothing but a liar” and told him to “f**k off”.

Cllr Jack added he was “standing up” to Cllr Sam Corcoran, saying: “I do not fear you and I certainly do not respect you”.

The dramatic clash occurred during the town council’s annual meeting, which was staged over Zoom on Thursday night.

Thursday night’s back and forth began when Cllr Corcoran proposed to “appoint the same members as last year to committees, except that David Jack’s name is removed”, Nub News reported.

Under the proposal, Cllr Jack would remain on three other committees, which is usual for councillors, Cllr Corcoran said.

He added the reason for the proposal was that Cllr Jack “breached confidentiality on several occasions”.

Cllr Corcoran alleged his colleague revealed payments for staff on social media and identified someone who made a formal complaint against him during a public meeting.

In response, Cllr Jack said: “You’re making allegations yet again, Sam. If you’ve got such accusations, take them to the monitoring officer – no such allegations have been upheld.

“I commented on a formal complaint to prevent a member of the public from actually breaching the confidentiality themselves.

“Because if you understand the complaint system, a complainant should not be turning up and questioning the person they’re complaining about when a complaint is ongoing.”

He went onto say that none of the other standards complaints had been upheld and accused Cllr Corcoran of “distorting the truth”.

Cllr Jack added: “You, sir, are nothing but a liar. So, stop with the lies; stop with your games. I’m standing up to you, I do not fear you and I certainly do not respect you.”

The meeting then descended into a shouting match between several of the councillors with Cllr Jack at one point describing his colleagues as “gutter rats”.

The shouting back and forth went on for a couple of minutes when Cllr Corcoran then proposed that Cllr Jack be removed from the meeting. 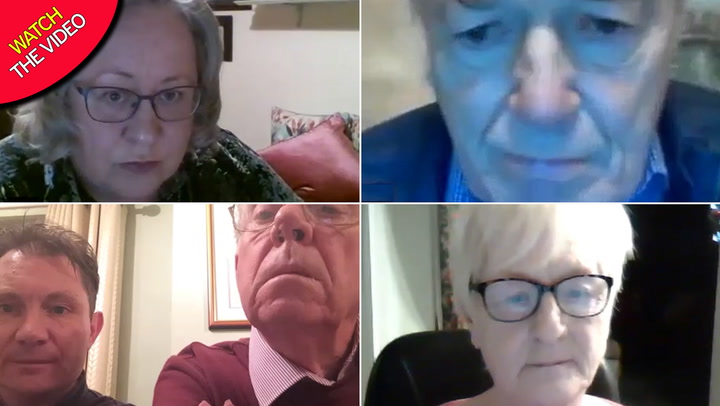 Responding, Cllr Hoffman said: “You’ve really shown yourself now. You are a disgrace to the council.”

Cllr Jack then said he was leaving the meeting himself and ended by calling his colleagues a “bunch of ar**holes”.

Following Cllr Jack’s departure, the remaining councillors continued to vote on the motion to remove him from the two committees. Cllr Flavell described him as being “against staff”.

She added: “There was also a situation when the town clerk reported on the ongoing absence of certain members of staff and Cllr Jack’s reply by email to all councillors was sack the lot of them.

“Because of this comment, I do not think that Cllr Jack is suitable to be on the personnel committee.”

The remaining councillors backed the motion for his removal from the committees with two councillors abstaining.

Sandbach is only 20 miles from Handforth, which hit the headlines in February after one of their shambolic meetings went viral.

The Handforth meeting propelled acting clerk, Jackie Weaver, to stardom after she was told by Chairman Brian Tolver that she had “no authority here”. Mr Tolver later quit. 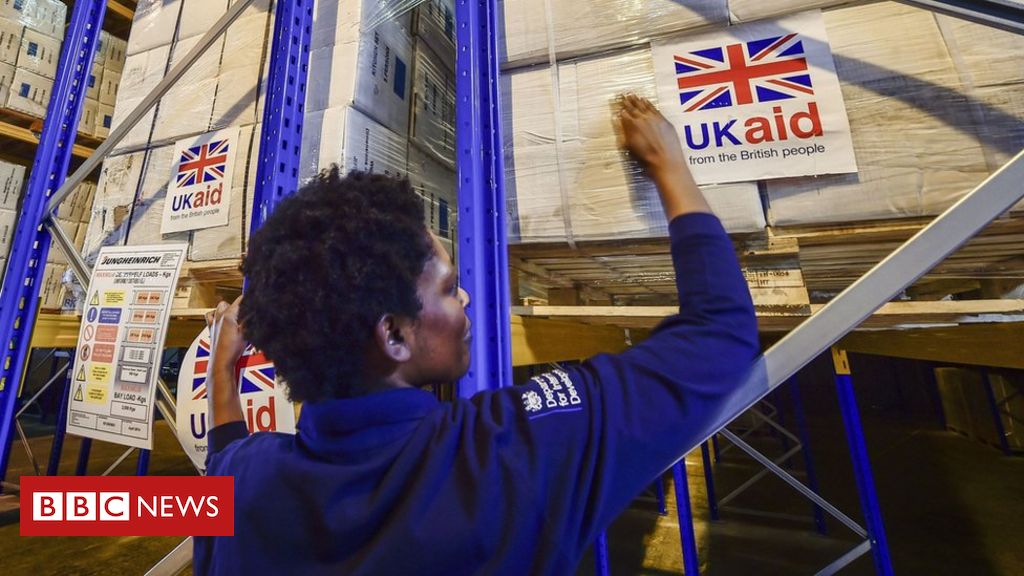 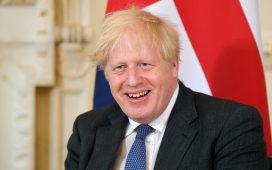 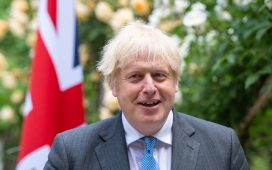 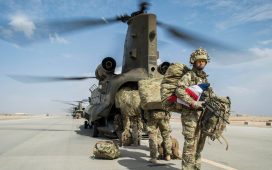 Children ‘not expected to quarantine’ if amber-list rules are relaxed