Coroners in England have said lessons must be learned from failings made by overstretched services that struggled to adapt during the Covid pandemic, as details of inquests into deaths only now emerge.

At the height of the pandemic, everything from mental health and coastguard services to care homes had to quickly change how they operated, and coroners across England are highlighting failures made during this time through reports that identify avoidable deaths.

They include a woman who missed out on vital mental health care because of Covid cancellations and a frail elderly woman who fell and died in a care home after she was put into self-isolation.

These notices, known as reports to prevent future deaths, are issued in very rare cases when it is decided that if changes are not made another person could die. Among the cases are those of:

There have been at least 16 deaths so far where coroners have been so alarmed by findings that they have issued warnings. Coroners are obliged under the Coroners and Justice Act 2009 to issue a notice if they believe shortcomings by a person, organisation or public body, such as a hospital trust, council or government department, are so serious that other people may die unless urgent action is taken.

In the death of Williamson, Andrew Cox, the acting senior coroner for Cornwall and Isles of Scilly, wrote in his report: “My current cause for concern is to ensure that there is an adequate level of coastguard cover around the Cornish coastline. To what extent, if at all, has the coronavirus pandemic caused a reduction in the level of coastguard protection in comparison to 2019? If there has been a reduction in the level of cover, how has this been mitigated? Is the amount of cover now at an acceptable level?”

Another death highlighted was that of Sgt Paul Hills, an RAF firefighter trainer who had served more than 20 years and had completed two tours of duty in Afghanistan. His mental health care was moved to a virtual appointment because of Covid, but a coroner said no risk assessment of this change was made. There was no plan in place for patients who required an urgent review because of their deteriorating mental health.

Matthew Fitten, from Haverhill, had been prescribed methadone by a charity to help address drug dependency problems. The 43-year-old appeared to be healthy when his family last saw him on 15 April last year. While he had previously been given the drug in daily dosage bottles three times a week, the pandemic meant he had to collect his prescription once every 14 days and in larger doses. He had no measuring implement or instructions on how to use the medication.

Nigel Parsley, senior coroner for Suffolk, said: “Had Matthew been given daily dose bottles of methadone as prescribed, or a measuring jug and instructions on how to use it had been provided, on a balance of probability basis his death would not have occurred.”

Deborah Coles, the executive director of the human rights charity Inquest, said the reports showed the hidden impact of the pandemic on vulnerable people.

She said: “What concerns me is the lack of any effective mechanism for ensuring that the impact of the pandemic is considered during these inquests, and if systemic failings are identified then they need to be acted upon by relevant public authorities. Too often these deaths are looked at in isolation, and where patterns are emerging it is hard to see that without qualitative research.” 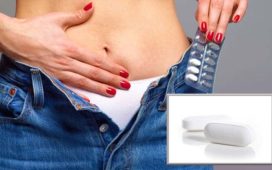 Paracetamol side effects: The serious sign in your appetite – 'call your doctor at once' 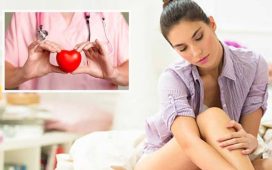 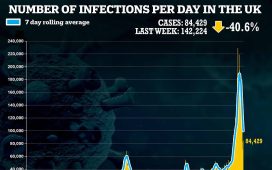 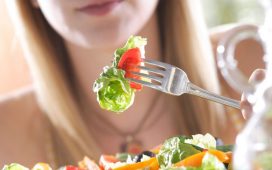 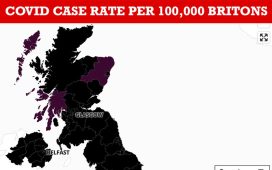