The unmasked participants marched from Sydney’s Victoria Park to Town Hall in the central business district, carrying signs calling for “freedom” and what they believe to be “the truth”.

There was a heavy police presence in Sydney, including mounted police and riot officers in response to what authorities said was unauthorised protest activity. Police confirmed several of arrests had been made after objects were thrown at officers.

New South Wales Police said it recognised and supported the rights of free speech and peaceful assembly, but the protest was a breach of public health orders. 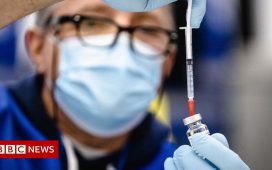 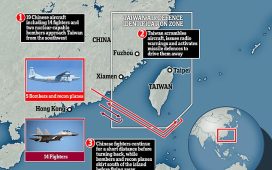 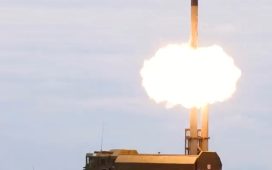